Fans had eagerly been waiting for popular series ‘Stranger Things Season 4’ Volume 2. Soon after its release on July 1 on Netflix, the streaming platform's server crashed and left the fans around the world disappointed.
Several users shared screenshots on Twitter of the outage message they received on their device.
As per reports, Netflix resolved the technical issues post complaints.

‘Stranger Things 4’ has already set the record as the No. 1 English-language series on the streaming platform in its first four weeks of release, as reported by Netflix on the basis of the total hours watched.

‘Stranger Things season 4’ is produced by the show's creators, the Duffer Brothers. It stars Millie Bobby Brown, Gate and many more.

Delhi Crime season 2 trailer: Shefali Shah aka DCP Vartika Chaturvedi is on the hunt for a serial killer

'Ranveer vs Wild with Bear Grylls' promo: Daredevil Ranveer Singh is all set to prove his mettle in wild 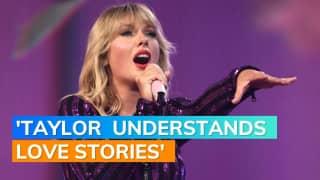 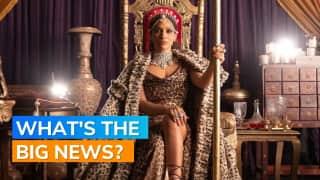 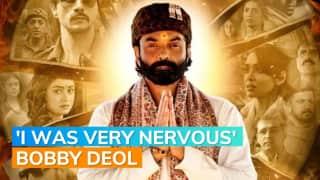 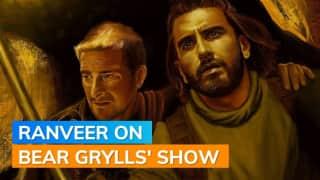 ‘Ranveer Singh Vs Wild with Bear Grylls’ trailer: Ranveer fights for his survival & his comfort zone 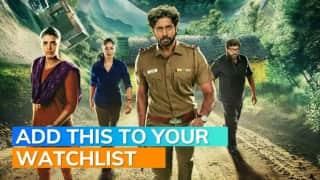 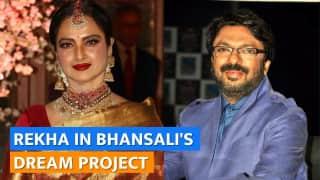 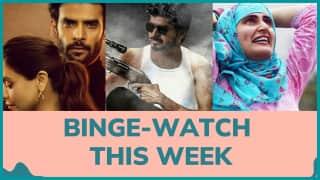 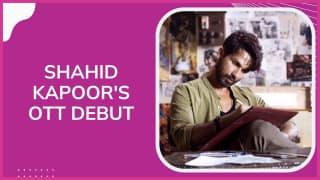 Shahid Kapoor all set to make his OTT debut with 'Farzi' 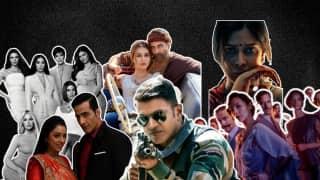 Your binge watch fix: 'Bachchhan Paandey' to 'The Kardashians', here's what to stream this week 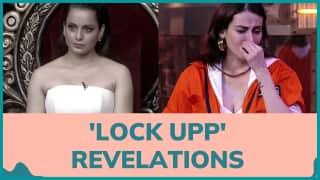