From soju taking over beer to hard drinks being replaced by lighter ones; be wary of these trends

Chinese spy balloon retrieved from the ocean. Watch what US found

Filmmaker SS Rajamouli's magnum opus 'RRR' created history at Golden Globe Awards 2023 as its song ‘Naatu Naatu’ bagged the award in the Best Original Song - Motion Picture category. Soon after the win, Rajamouli has expressed his happiness about the achievement on Twitter and wrote that he is ‘speechless’.

He tweeted, ‘Music truly knows no boundaries. Congratulations & thank you PEDDANNA for giving me #NaatuNaatu. This one is special.:) I thank each & every fan across the globe for shaking their leg & making it popular ever since the release.'

‘RRR’s lead star Jr NTR also took to social media to congratulate the composer of the song. 'Congratulations Sirji on your well-deserved #GoldenGlobes award! I've danced to many songs throughout my career but #NaatuNaatu will forever stay close to my heart... @mmkeeravaani,' he tweeted.

Social media is flooded with congratulatory messages for ‘RRR’ team.

Alia Bhatt, Chiranjeevi, and Nimrat Kaur are among others who have expressed their joy on this big victory of 'RRR'. 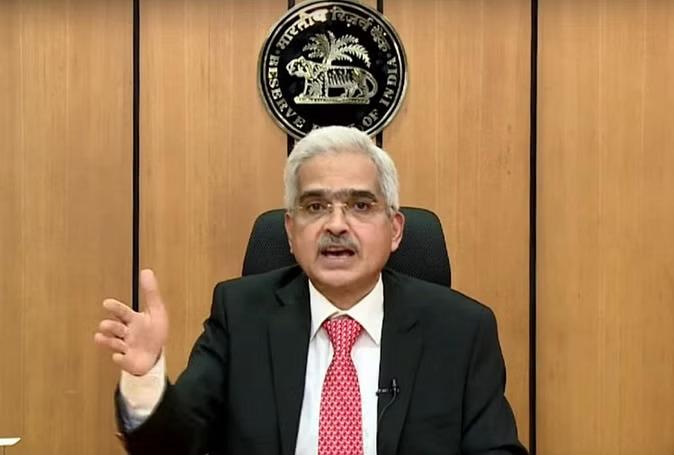 Woman falls into gap between moving train and platform at Nagpur station; dies

Prepared to respond to any aggression by China: Army Commander on LAC situation

SC's assurance to Bilkis Bano: plea against remission will be heard soon

Watch: passenger gets 'windowless' seat even after booking a window seat