For the first time in 44 years, Sri Lanka's Parliament to directly elect President

The new president will serve the remaining tenure of Rajapaksa till November 2024.

For the first time in 44 years, Sri Lanka's Parliament will directly elect a President on Wednesday in a triangular contest after Gotabaya Rajapaksa resigned following a popular uprising against his government for mismanaging the economy that forced him to flee the country.

The new president will serve the remaining tenure of Rajapaksa till November 2024.

Although analysts here believe that 73-year-old Acting President Ranil Wickremesinghe is in the lead, the evidence of numbers in the 225-assembly don’t necessarily suggest it would be plain sailing.

The ruling part has 97 lawmakers and Wickremesinghe needs 16 more votes to cross the magical figure of 113 in the 225-member house.

Meanwhile, security has been beefed up in and around Parliament complex on Tuesday after the Speaker lodged a complaint with the Inspector General of Police calling for a detailed investigation to be conducted into certain inflammatory posts published on social media threatening Members of Parliament.

The complaint by Speaker Mahinda Yapa Abeywardena came hours before Parliament was poised to accept the nominations for the post of president, which fell vacant last week after Gotabaya Rajapaksa fled the country and later resigned.

Police have warned that strict action would be taken against those who had created, published and circulated such threatening posts against lawmakers on social media.

The economic crisis also sparked a political crisis in the country after a popular uprising against the government.

The island nation off the tip of southeast India needs about USD 5 billion in the next six months to cover basic necessities for its 22 million people, who have been struggling with long queues, worsening shortages and power cuts.

For the first time in 44 years, Sri Lanka's Parliament to directly elect President 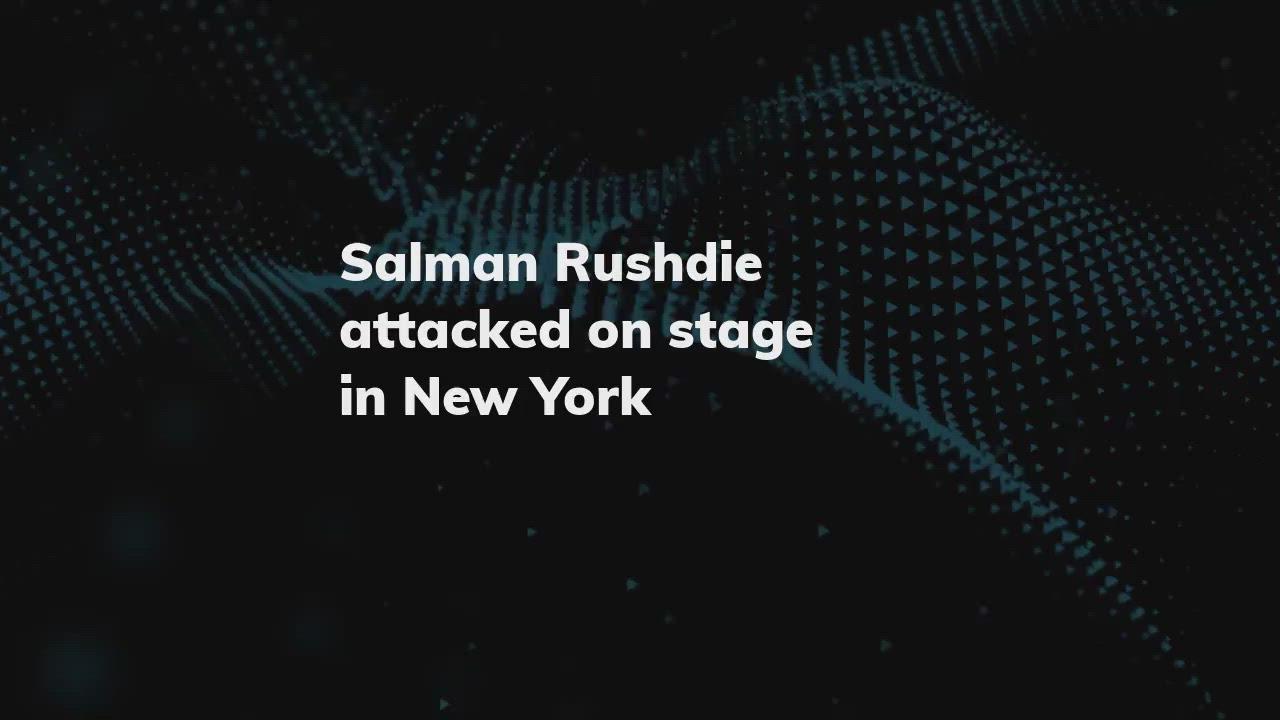