Can Samsung's Galaxy F13 be the best contender in the budget segment?

Samsung Galaxy F13 Review: At a starting price of Rs 12,000, the Galaxy F13 competes in a space with intense rivalry from other brands.

The F13 also appears to be remarkably similar to the Galaxy A13 that’s already on sale in India. So, can it do something to set itself apart in this crowded space?

The Samsung Galaxy F13 is unmistakably Samsung as it follows the brand’s ongoing design language that’s also seen on the A-series and M-series of smartphones. The rear panel of the F13, however, has a nice texture to it which does help with the grip.

It is completely made of plastic and is a pretty chunky device to hold, but that’s due to its large battery. More on that later.

At the front, this looks like a typical budget phone with a dewdrop notch and a thick chin.

The side-mounted fingerprint scanner on this phone was pretty quick to unlock both with my right thumb as well as my left index finger. However, it will refuse to work with sweaty fingers, so you have to ensure that your fingers are completely dry.

The single bottom firing speaker on the phone is quite loud with decent audio quality. The F13 also comes with a headphone jack.

It's a dual sim smartphone with a dedicated micro SD card slot as well.

The F13 has a 6.6-inch LCD display with full HD resolution and a 60Hz refresh rate. Its predecessor, the F12, had a 90Hz display but its resolution was only HD.

I believe that trading a higher refresh rate for better resolution is totally worth it at this price point as it makes consuming content a much better experience.

The display itself has pretty good colours and viewing angles, but its peak brightness is rather underwhelming as I did struggle to view it on Delhi’s bright summer afternoons.

Also worth mentioning is that the auto brightness sensor, at least on my test unit, was pretty slow to respond to ambient light. Hope this can be fixed with a software update

The device is powered by Samsung’s octa-core Exynos 850 chipset and comes with only a 4GB RAM option and up to 128GB storage.

The Exynos 850 is an entry-level chipset from 2020 and it gets easily outperformed by most SoCs found on similarly priced phones.

For instance, the Realme Narzo 50A comes with a Helio G85 chip, while the Poco M4 has a Dimensity 700... But this doesn't mean that the Exynos 850 is a poor performer.

It handles occasional gaming just fine and I didn't witness any major lags, although micro stutters were prominent from time to time when interacting with the UI.

It's also worth noting that the chipset does not support 5G which means it's not as future-proof as it should be.

On the software front, you get Android 12 with OneUI 4.1 on top. There are a bunch of pre-installed apps but that’s not an issue since they can be uninstalled. You also do not get any ads baked into the UI.

Samsung is also promising 2 major software updates and two years of security updates on this phone.

The Galaxy F13 features a triple rear camera setup with a 50MP primary camera. For the price, I found nothing much to complain about when it comes to camera quality. If I must be critical, I would note that the dynamic range is rather limited.

The photos are good enough to be posted on social media. The phone does not have a dedicated night mode, but low-light photos still came out to be quite usable.

There is no form of stabilisation when it comes to videos, but then again, it is acceptable keeping the F13’s price in mind.

What’s impressive is that while rival brands have started to eliminate the ultra-wide angle camera from their budget phones, Samsung is still offering a 5MP ultra-wide shooter on the F13. As long as there is a good amount of ambient light, this camera will give you usable shots.

The third camera is a 2MP depth sensor that’s there just to make up the numbers.

The 8MP selfie camera on the F13 produces decent results, but you have to keep your hand stable as there is no autofocus here.

The F13 comes with a large 6,000mAh battery. As a result, it is easily a two-day battery life smartphone if your usage only includes texting, taking calls and scrolling through social media.

If you consume a lot of video content, the device would still easily last you well over a day.

You get a 15W charger inside the F13’s box. It takes well over 2 hours to fully recharge, which isn't exactly fast but its great battery life more than makes up for it.

The Galaxy F13 is a good budget smartphone for those who watch a lot of videos and would like a phone with impressive battery life. Its ad-free UI is also a big plus, so is its onboard ultra-wide angle camera.

While it's not the strongest contender in this segment when it comes to raw performance, it still offers enough value, especially if you are on a tight budget. 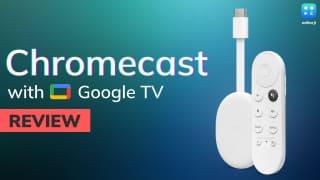 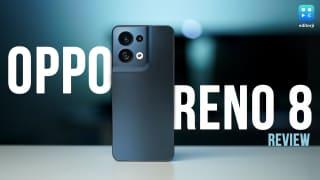 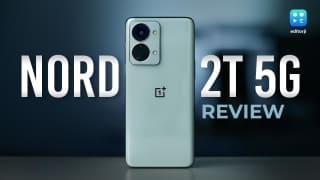 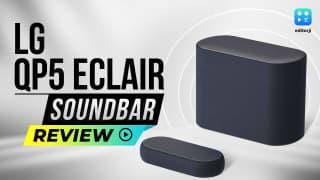 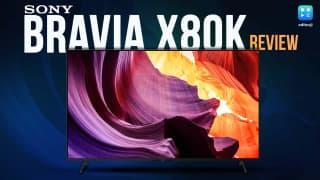 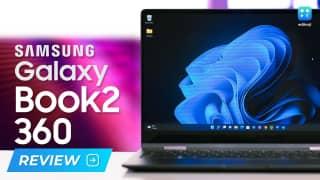 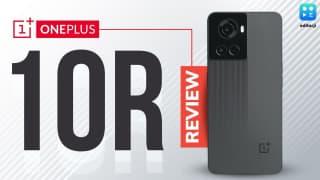 OnePlus 10R Review: is it worth the money? 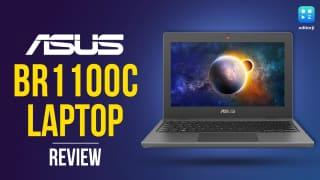 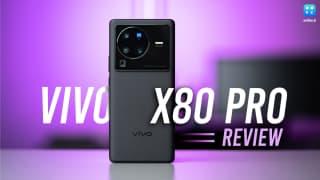 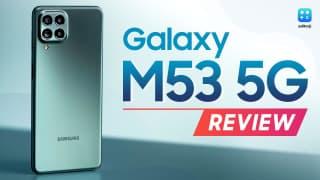