Team India Head Coach Rahul Dravid had a health scare before the second ODI against Sri Lanka in Kolkata.

According to reports, Dravid, who celebrated his 50th birthday on Wednesday, felt sick and complained of high blood pressure at the team hotel.

The former Indian captain was prescribed medicines to ease the discomfort, following which he felt better and reported for his duties at the Eden Gardens.

Also read: Australia pull out of ODI series against Afghanistan 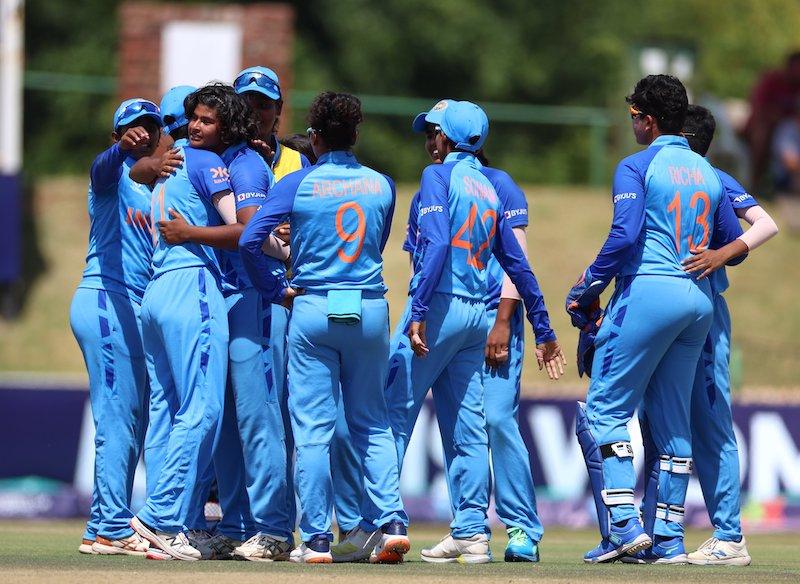 India vs Australia: Preparatory camp for Team India ahead of Border-Gavaskar Trophy