Indian middle-order faltered again as South Africa defeated India by 31 runs in the first match of the three-match series at Boland Park in Paarl.

Chasing 297 to win, KL Rahul and Shikhar Dhawan provided India a steady start with a 46-run opening stand. Dhawan then stitched a 92-run stand with Virat Kohli and both the batters went on to reach their fifty-run mark. Dhawan with 79 runs fell first as the Indian middle-order collapsed like a pack of cards before Shardul Thakur and Jasprit Bumrah had a 51-run stand for the 9th wicket but they failed to take India home.

Earlier, Temba Bavuma and Rassie van der Dussen put up a record 204-run stand for the 4th wicket against India to lift South Africa from 68-3 to 296-4. Bavuma played a sheet anchor role during his 110 runs innings while van der Dussen was the aggressor with 129 runs in 96 balls.

The stand-in captain Rahul used five bowlers though he had the sixth bowling option in Venkatesh Iyer. Thakur was the most expensive among the lot as he leaked runs at an economy rate of 7 while spinners, Ashwin and Yuzvendra Chahal, went for 106-1 in their 20 Overs. 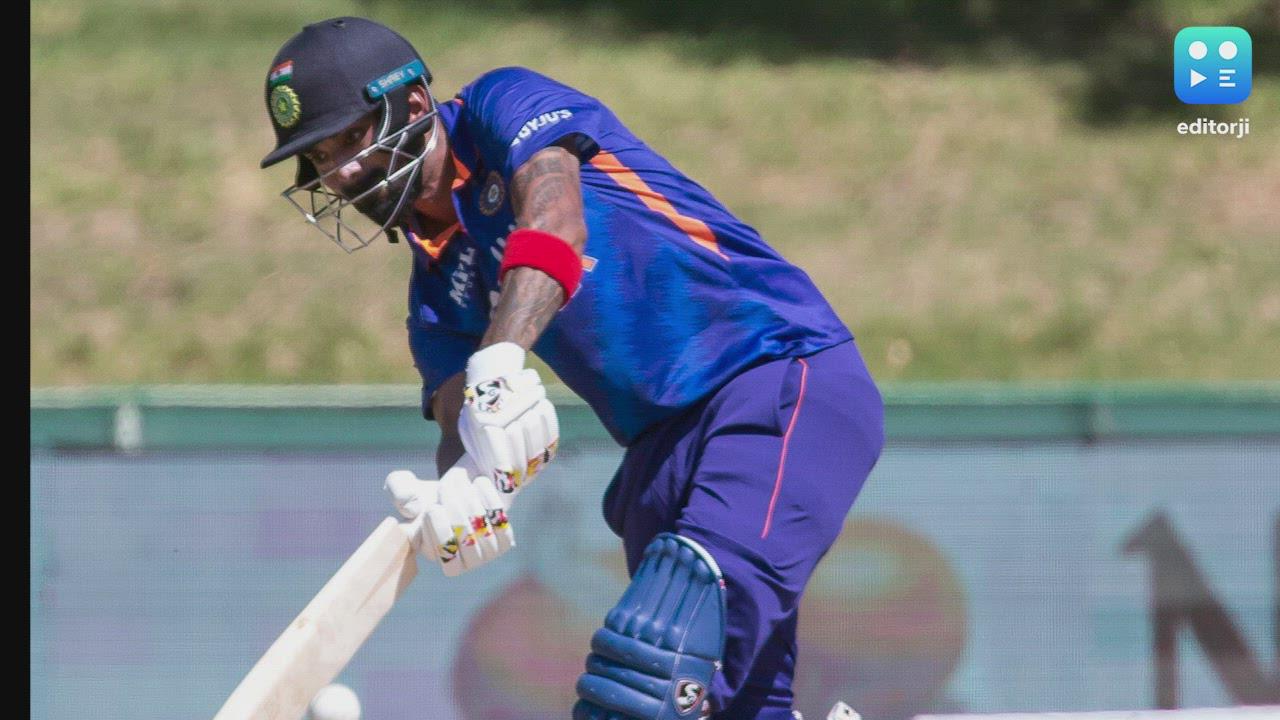 'We don't have room for things to go wrong': Rahul Dravid on India vs England Test