Veteran filmmaker Mani Ratnam has been hospitalised in Chennai reportedly over symptoms of fever. He is likely to be discharged on Tuesday, according to news agency PTI.

‘Sources said the ace director was taken to the hospital with symptoms of fever today and he underwent a checkup. He had tested negative for COVID-19, and is likely to be discharged today, the source added," PTI quoted a source as saying.

On the work front, Mani Ratnam is awaiting the release of the period drama ‘Ponniyin Selvan’, starring Aishwarya Rai Bachchan, Vikram, Karthi and Jayam Ravi among many others. The teaser of the film was released recently and it has been making headlines ever since. Produced by Lyca Productions, the film is based on Kalki Krishnamurthy's popular historical novel Ponniyin Selvan (The Son Of Ponni). The film is slated to release on September 30 this year. 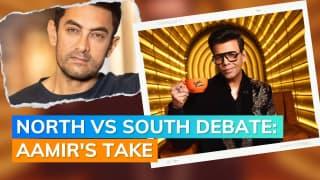 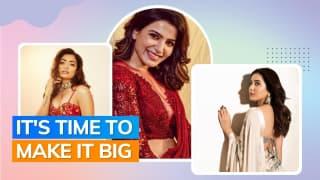 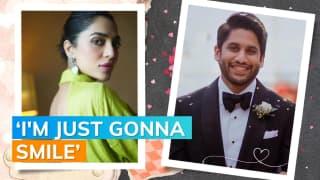 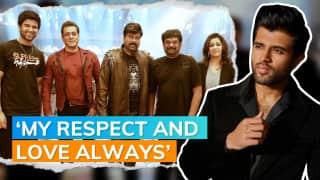 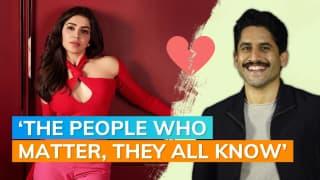 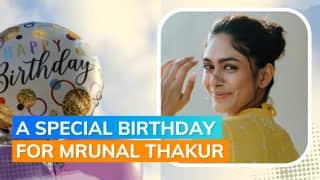 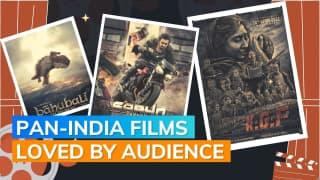 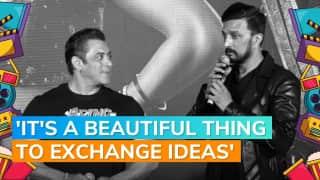 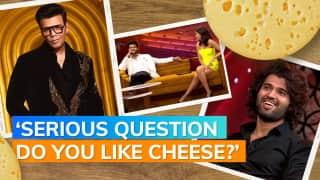