Sarma's comment came in response to Rahul Gandhi's speech where he asked the Centre for proof of surgical strikes.

Mohammad Ali Jinnah has made quite a few appearances in political campaigns this election season.

On Saturday, Assam chief minister Himanta Sarma Biswa, who is campaigning in Uttarakhand, decided to take a pot shot at Rahul Gandhi by calling him 'modern-day Jinnah'

Sarma said that after listening to the Congress leader's recent comments it seems like the ghost of Jinnah has entered into Rahul Gandhi as his language is similar to that of Jinnah before 1947. He added that in a way, Rahul Gandhi is a modern-day Jinnah.

Sarma's comment came in response to Rahul Gandhi's speech where he asked the Centre for proof of surgical strikes.

Accusing the Congress of doing negative politics, Sarma said the Congress is demanding proof of the efficacy of the vaccines and the surgical strikes questioning the valour of brave soldiers but has BJP ever demanded proof from Rahul Gandhi of being Rajiv Gandhi's son.

Assam chief minister has been criticised by other political leaders for this comment. 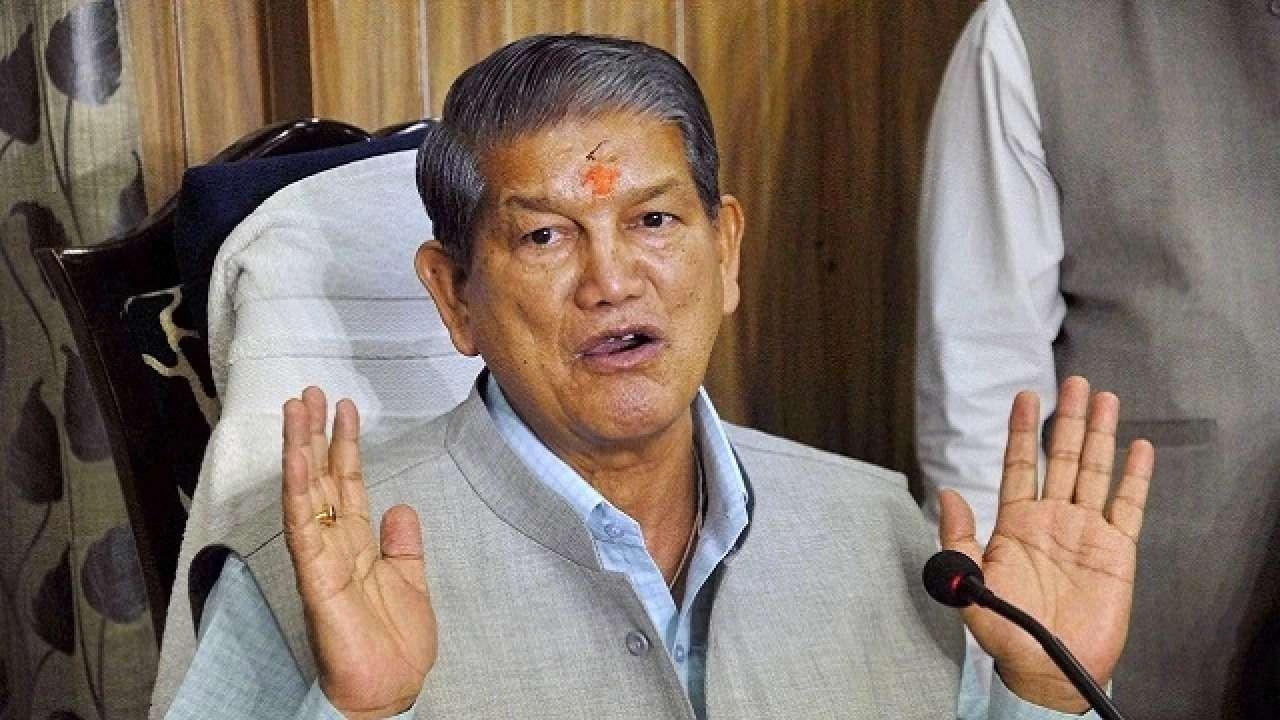