The order against Arvind Kejriwal and AAP was issued following a complaint by a leader of the Shiromani Akali Dal.
Updated: Feb 19, 2022 16:33
|
Editorji News Desk

An order to file a police case against Arvind Kejriwal, and extra security for his friend-turned-foe Kumar Vishwas. These developments occurred a day before the politically significant Assembly elections in Punjab.

On February 19, the Aam Aadmi Party and its chief Arvind Kejriwal found themselves in trouble after the Chief Electoral Officer of Punjab reportedly ordered a police case against the politician.

The order was issued following a complaint by a leader of the Shiromani Akali Dal. Arshdeep Singh reportedly accused the AAP of maligning Akali Dal and other parties' image in the eyes of the general public. The AAP video reportedly called other parties "traitors". The Chief Electoral Officer said that the video violated the Model Code of Conduct.

Vishwas' allegations were used by Congress and BJP to attack the Delhi CM of encouraging separatists for electoral gain.

Punjab is voting on February 20 with results being announced on March 10. 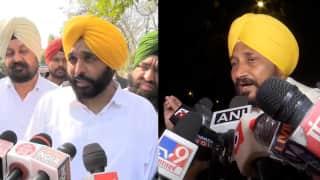 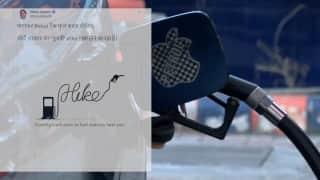 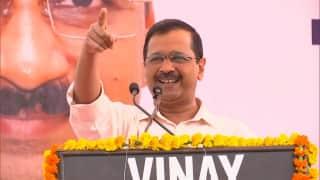 Watch: Arvind Kejriwal's Gabbar mode as rivals accuse him of 'ties with terrorists' 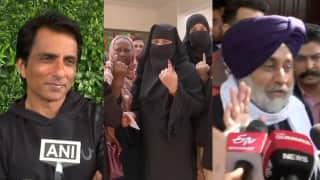 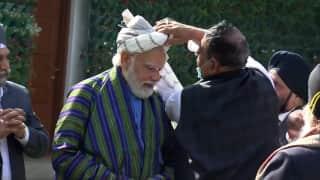 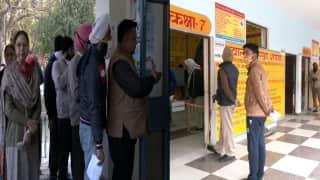 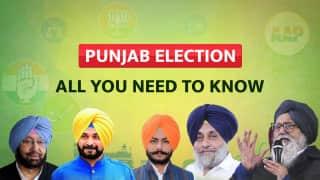 Punjab Elections 2022 | All you need to know