World's most powerful passports: India 2 positions up, find out its current rank

This list is created on the basis of exclusive data provided by the International Air Transport Association (IATA).

The Japanese passport sits at the top of the world's most powerful list with visa-free access to 193 countries. which includes 85% of the world. It has topped the list for the fifth time in a row.

South Korea and Singapore are tied for second spot, allowing their citizens visa-free/visa-on-arrival access to 192 countries.

Germany and Spain are ranked third, with visa-free access to 190 across the world.

Meanwhile, on the lower end of the spectrum, Afghanistan allows its citizens visa-free access to only 27 countries, 166 less than that of Japanese.

Afghanistan is joined at the bottom by Iraq and Syria ranked 108 and 107 respectively. Iraqi passports give a visa-free access to 29 places while Syria does so for 30 countries.

The UK and the US remain in 6th and 7th places, with scores of 187 and 186, respectively, and it appears increasingly unlikely that either country will ever regain the top spot on the index which they jointly held nearly a decade ago in 2014, according to the Index.

Henley & Partners is a London-based global citizenship and residence advisory firm which releases an index of the world's most powerful passports every year. This list is created on the basis of exclusive data provided by the International Air Transport Association (IATA).

According the the firm, the index contains 199 passports and 227 travel destinations, giving users the most extensive and reliable information about their global access and mobility.

'It is the original ranking of all the world’s passports according to the number of destinations their holders can access without a prior visa,' the firm said.

Also Watch: Police clearance for passports gets simpler. Here's how

World's most powerful passports: India 2 positions up, find out its current rank 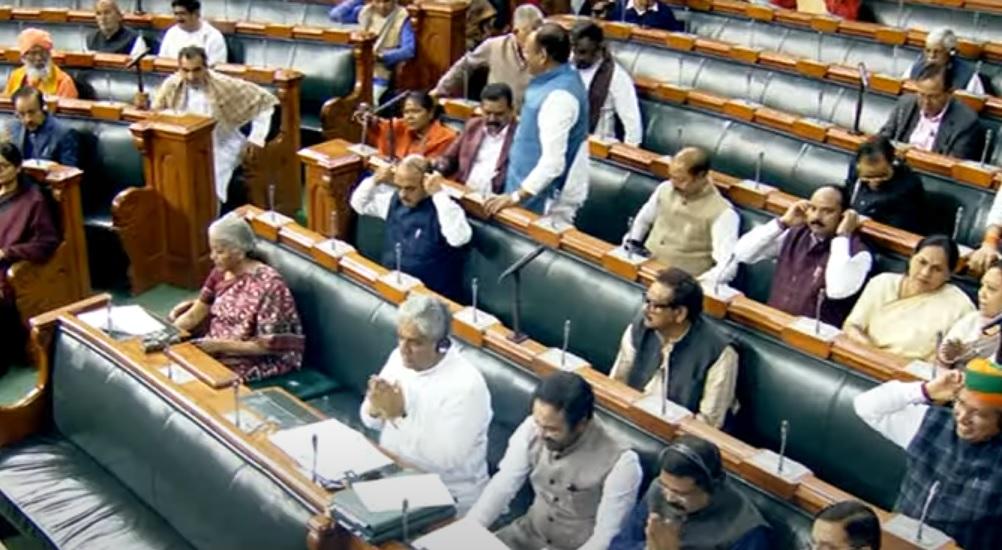