Donald Trump's lawyers dismissed as a “storage dispute” the former president's retention of top-secret documents at his Florida home, urging a judge Monday to upload order that temporarily halted key aspects of the probe against him.

Donald Trump's lawyers dismissed as a “storage dispute” the former president's retention of top-secret documents at his Florida home, urging a judge Monday to upload order that temporarily halted key aspects of the probe against him.

Setting the stage for possible further delays to the investigation, the Trump team also said it opposed the candidates the Justice Department proposed for an independent arbiter who is to be tasked with reviewing the documents seized during the FBI's August 8 search of Mar-a-Lago.

In a 21-page filing, Trump's lawyers referred to the documents that were seized as “purported classified records,” suggesting his lawyers do not concede the Justice Department's contention that highly sensitive, top-secret information was found by the FBI in its search last month.

The lawyers asserted there is no evidence any of the records were disclosed to anyone and said that at least some of the documents belong to Trump himself rather than the Justice Department.

The filing underscores the significant factual and legal disagreements between lawyers for Trump and the U.S. government as the Justice Department looks to move forward with its criminal investigation into the illegal retention of national defense information at Mar-a-Lago and into the potential obstruction of that probe.

“This investigation of the 45th President of the United States is both unprecedented and misguided,” they wrote.

“In what at its core is a document storage dispute that has spiraled out of control, the Government wrongfully seeks to criminalize the possession by the 45th President of his own Presidential and personal records.” The investigation hit a roadblock last week when U.S. District Judge Aileen Cannon granted the Trump team's request for the appointment of an independent arbiter, also known as a special master, to review the seized records and prohibited for now the department from examining the documents for investigative purposes.

The Justice Department has asked the judge to lift that hold and said it would contest her ruling to a federal appeals court.

The department said its investigation risked being harmed beyond repair if that order remained in place, noting that confusion about its scope and meaning had already led the intelligence community to pause a separate risk assessment it was doing.

But Trump's lawyers said in their own motion Monday that Cannon should not permit the FBI to resume its review of classified records. 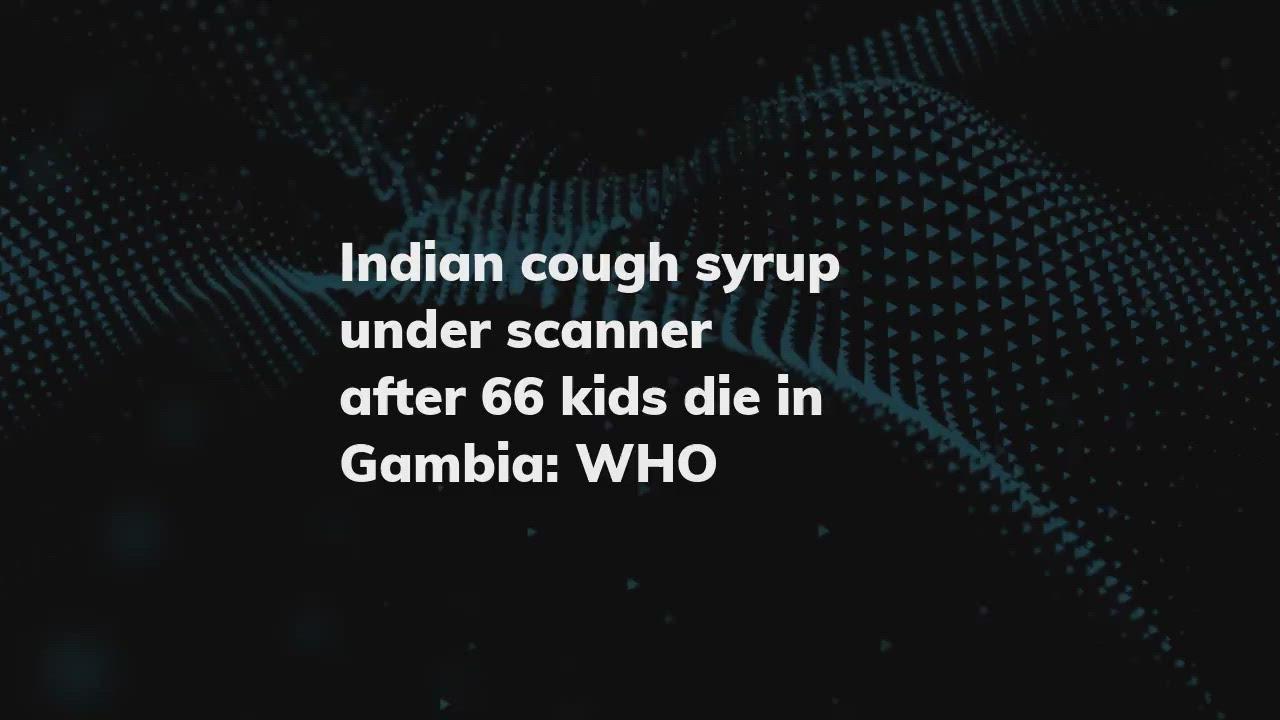 North Korea fires missiles: what is J-Alert issued by Japan to its citizens

Hurricane Ian: over 100 dead in Florida, rescue and relief operations on