Amid the controversy over a film poster depicting Goddess Kaali, India-born Canadian parliamentarian Chandra Arya has said in the past few years, anti-Hindu and anti-India groups in Canada have joined forces resulting in attacks on Hinduism.

The poster of a documentary by Toronto-based Indian filmmaker Leena Manimekalai depicted Goddess Kaali smoking in front of an LGBT flag.

Chandra Arya, who is a Liberal Party MP representing Nepean in the Canadian Parliament said the poster is painful.

Also watch: FIRs against director of 'Kaali' in Delhi and UP over 'offensive' film poster

FIRs have been filed against the filmmaker in Delhi and Uttar Pradesh on several charges including criminal conspiracy, offence in place of worship etc. Complaints were filed against Leena in two separate courts in Bihar, 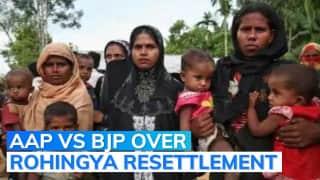 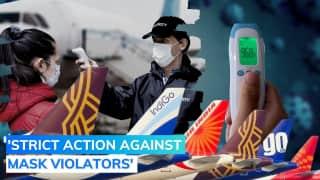 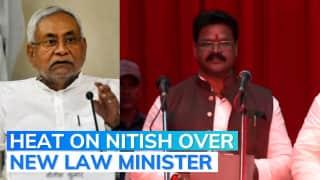 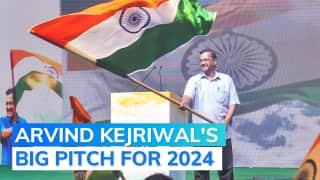 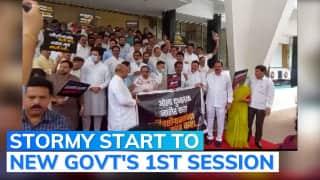