Scientists who were responsible for discovering receptors of touch and temperature awarded the Nobel Prize in Physiology or Medicine.

Scientists Ardem Patapoutian and David Julius won the Nobel Prize in Physiology or Medicine for separately identifying how the human body understands temperature and touch through receptors.

The revelations could lead to new ways of treating pain or even heart disease.

A statement by the Nobel Assembly said that their research has lead to a 'rapid increase in our understanding of how our nervous system senses heat, cold, and mechanical stimuli'.

Ardem Patapoutian is an immigrant from Lebanon working as a Professor at the Department of Neuroscience at the Howard Hughes Medical Institute with his research focusing on the sense of touch.

David Julius, an American scientists teaches as a Professor at the School of Medicine at the University of California, San Francisco and works on understanding how sensory systems enable us to perceive our world.

This is the first Nobel Prize to be announced in 2021, winners of other categories to be followed throughout the week. 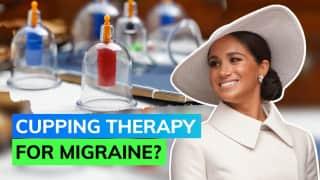 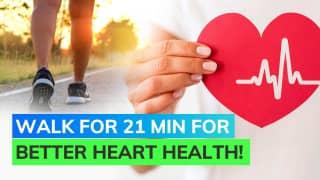 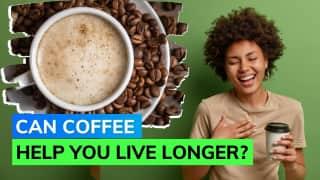 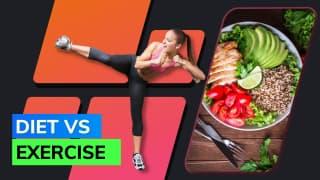 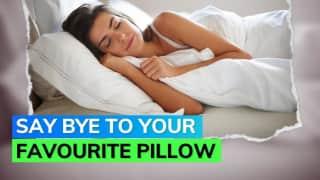 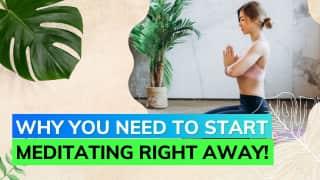 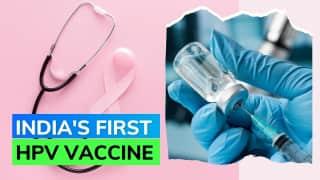 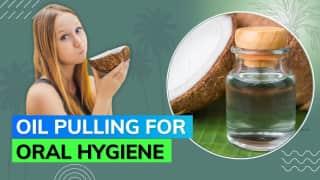 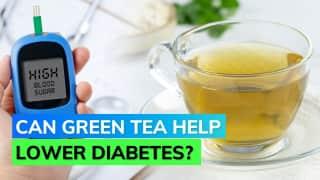 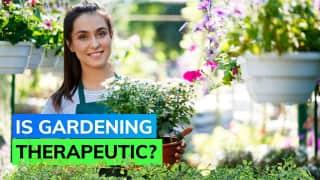