Neetu Kapoor and daughter Riddhima had a 'smashing' time at a party on Monday! See photos | Editorji

Neetu Kapoor and daughter Riddhima had a 'smashing' time at a party on Monday! See photos

Veteran actor Neetu Kapoor had a 'smashing' time at a recent party, quite literally!

She shared photos and videos from her outing at a restaurant in Mumbai on Monday night, along with her daughter Riddhima Kapoor Sahni and fashion designer Manish Malhotra.

Videos shared by Neetu and fan pages show her performing a Greek-style dance with Riddhima and Manish. In one of the clips, a restaurant employee was seen smashing a pile of plates, followed by Neetu and the other guests.

Wondering why the actor was smashing plates at the eatery?

Well, it's an ancient Greek custom to break plates, to symbolise new beginnings.

On the work front, Neetu Kapoor is all set to return to the silver screen with Raj Mehta’s upcoming comedy ‘Jug Jugg Jeeyo’, which also stars Anil Kapoor, Varun Dhawan, Kiara Advani in the lead roles. 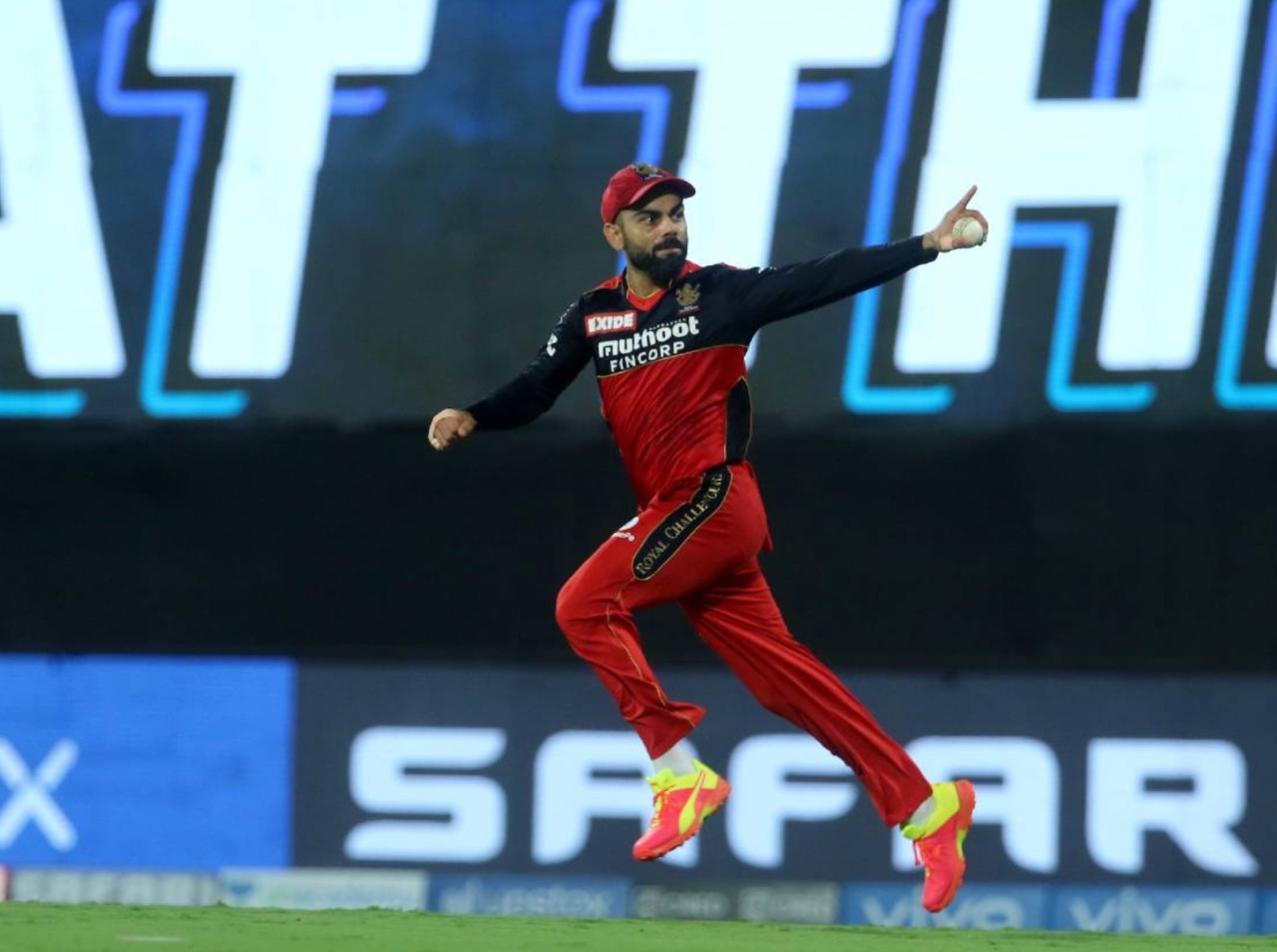 Neetu Kapoor and daughter Riddhima had a 'smashing' time at a party on Monday! See photos

'The joy we all need today': viral video of toddlers melts hearts

After Dalgona, the new DIY craze is whipped Greek Frappe; Here’s how to make it

In-Depth: 'Taliban & RSS same!' Is there a need to school poet Javed Akhtar?

This video of pilot flying through road tunnels will leave you speechless!