The Worst Tragedies in Sporting History

Suresh Raina announces retirement from all forms of cricket

Suresh Raina brought the curtains down on his cricketing career as he announced his retirement from all forms of cricket on Tuesday.

The 35-year-old took to social media and wrote 'It has been an absolute honour to represent my country & state UP.' In his statement, Raina also thanked the BCCI, UP Cricket Association, Chennai Super Kings (CSK), Rajiv Shukla and all his fans for their support and unwavering faith in his abilities.

This means that Raina will no longer play the IPL as well. He was not retained by CSK ahead of the IPL 2022 mega auction and also went unsold after that.

Raina, who retired from international cricket back in 2020 along with MS Dhoni, said that he will play in the Road Safety Series starting September 10. 'T20 franchises from South Africa, Sri Lanka and UAE have also contacted me,' added the 35-year-old.

Also read: 'What message did he want?' Sunil Gavaskar's brutal take on Virat Kohli's 'only Dhoni texted me' comment

Suresh Raina announces retirement from all forms of cricket 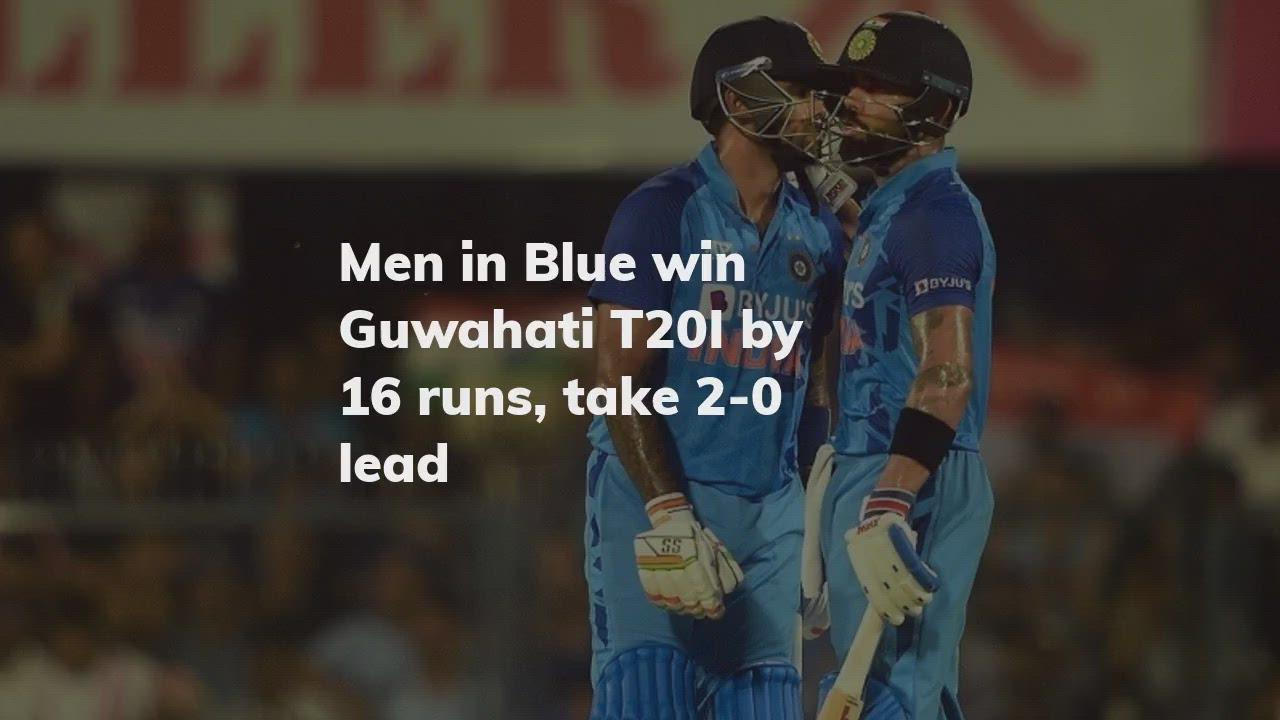 Women's Asia Cup 2022: 'The dream I had been living for her' Mother-daughter duo represents Pakistan