Haris Rauf tweeted pictures of the yellow jersey in January and wrote that 'the legend and captain cool MS Dhoni has honoured me with this beautiful gift, his shirt

Rauf said on a YouTube channel 'The Grade Cricketer', that he met MSD after Pakistan's World T20 game against India last year and had asked Dhoni to give him one of his Tshirts. 'But I told him that I wanted a CSK jersey and not the Team India one,' added Rauf. He revealed that Dhoni finally sent him his number 7 CSK jersey when he was in Australia.

The pacer had tweeted pictures of the yellow jersey in January and wrote that 'the legend and captain cool MS Dhoni has honored me with this beautiful gift, his shirt. The "7" is still winning hearts through his kind gestures.'

MS was Team India's mentor for the 2021 World T20 but the Men in Blue failed to go past the league stage. India event lost to Pakistan in their opening game. 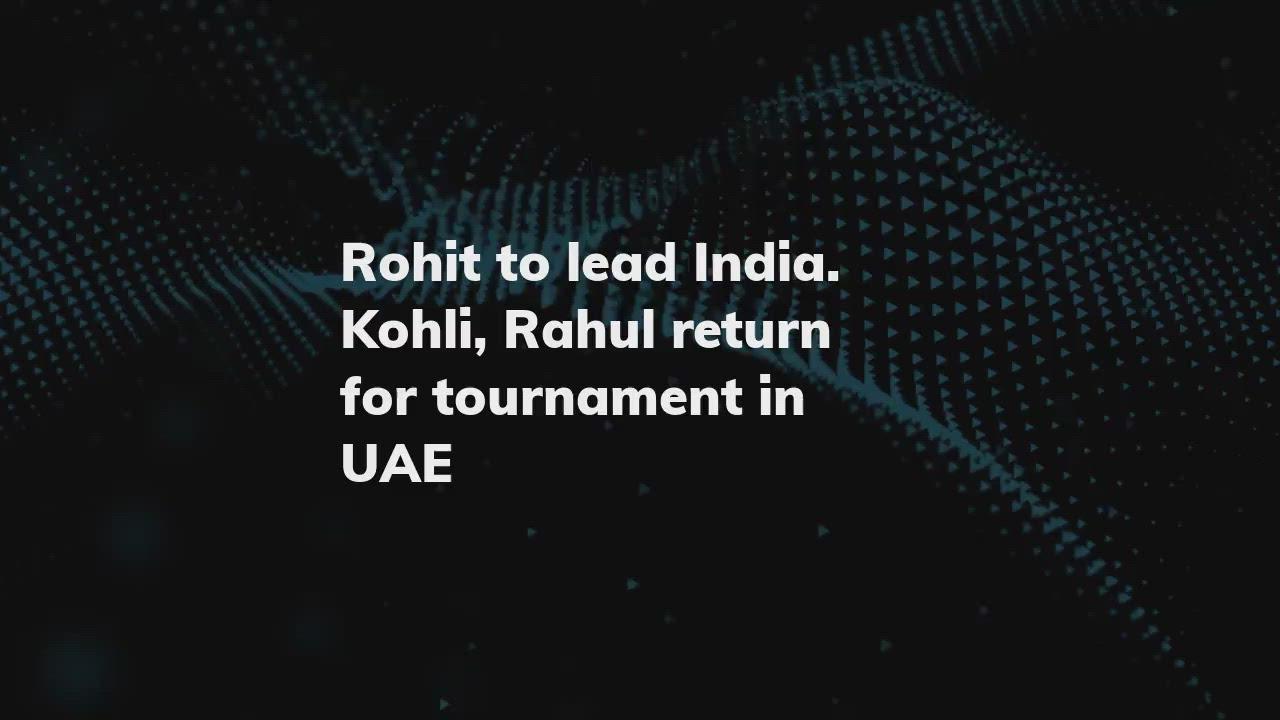 I could have made a comeback 2-3 weeks ago: Deepak Chahar

'Look after your cricket, don't tell us what to do': Sunil Gavaskar's advice to England & Australia

India and Pakistan can lock horns against each other 3 times in Asia Cup 2022, here's how

Should Umran Malik play Tests before featuring in limited-overs cricket?

'We saw it with Tendulkar and Ganguly': Top BCCI official addresses Kohli vs Rohit debate

Suryakumar Yadav on course to dethroning Pakistan's Babar Azam as the No.1 T20I batter

India tour of West Indies to go ahead as planned, players get US visas for last two T20Is