Budget 2023: What does the middle-class want

Budget 2023: What can taxpayers expect?

The officials of the Asian Cricket Council are set to meet in Bahrain on February 4.

PCB chief Najam Sethi has said that he will meet the Asian Cricket Council officials in February and will then decide on the fate of the Asia Cup, which will be hosted by Pakistan, later this year.

While India is firm on its stand of not touring Pakistan for the 2023 Asia Cup, Sethi during a press conference said, 'I am not sure of our stance now, I am keeping it close to my chest and will decide at the meeting'

The officials of the Asian Cricket Council are set to meet in Bahrain on February 4.

We will ask players why the hunger to win was missing: Hockey India president Dilip Tirkey 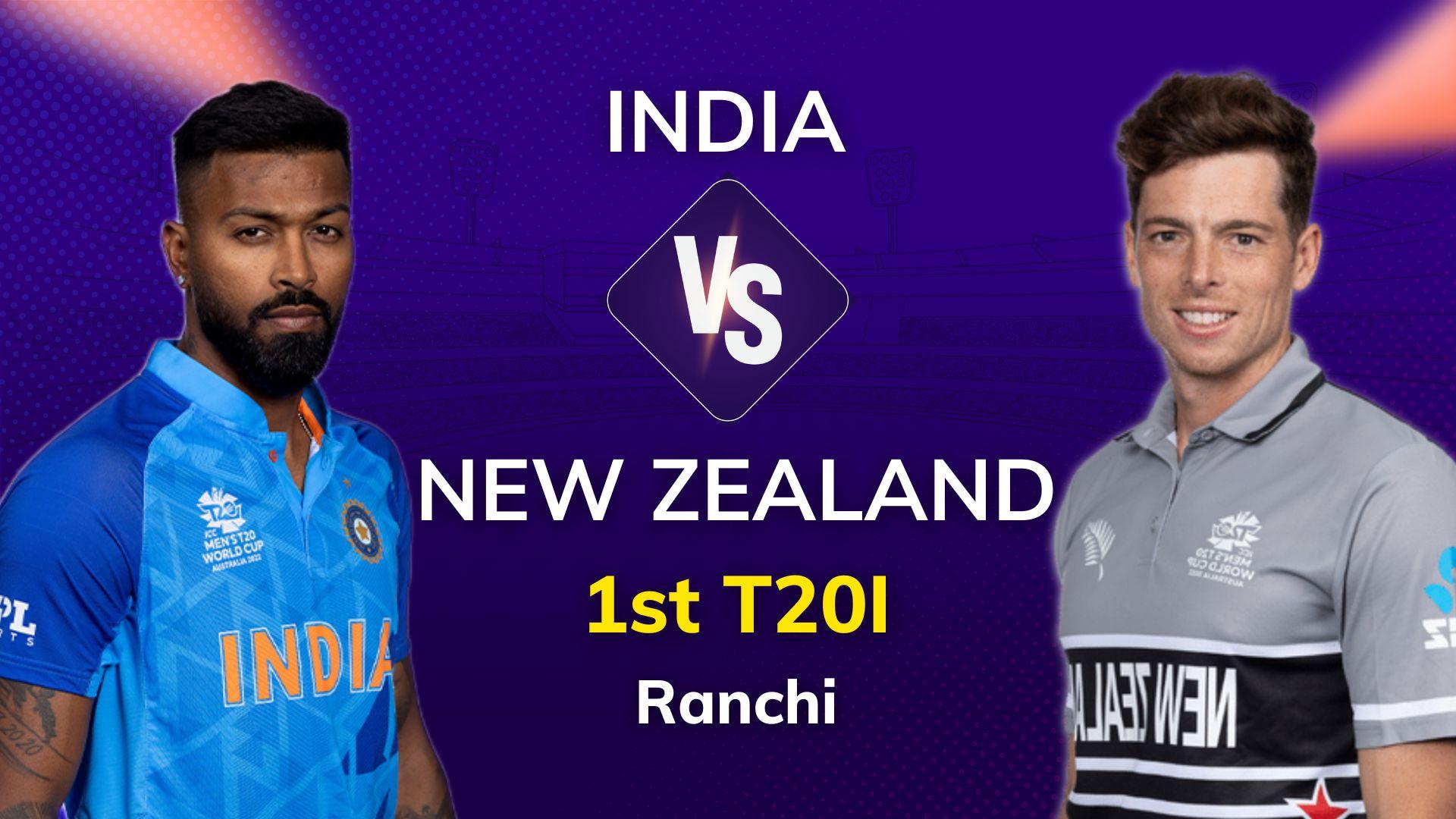 A warrior on and off the court, Sania Mirza gets a fitting Grand Slam farewell

Hardik Pandya: Gill's selection ahead of Prithvi Shaw is no-brainer

After World Cup debacle, Graham Reid's contract to be reviewed