Consent amongst most underrated concepts in our society: Rahul Gandhi

Ajaz Patel might have never in his wildest dreams imagined what he would achieve in the city where he was born. The Mumbai born New Zealand cricketer became the 3rd bowler in the history of the game to take all 10-wickets in the innings.

Patel who had 4 wickets on Day 1, continued with his good work and picked up all 6 wickets of the 1st Indian innings on Day 2. The Kiwi cricketer has now the best ever figures for his country in Test cricket and also joins an illustrious but not so exclusive club featuring the legendary Jim Laker and India's Anil Kumble. The Former India captain extended his best wishes to Patel and welcomed him to the club in a tweet immediately after the feat.

Patel who started his school cricket in Mumbai, worked hard to prove his talent in New Zealand. After making it to the Kiwi national team in 2018, Patel struggled with consistency but no one doubted his talent.

On Saturday, Day 2 of the 2nd Test, Patel's entire extended family in Mumbai witnessed the feat from the stands in Wankhede. Ajaz means miracle & Mr Patel from Mumbai managed just that against a nation which he once called home. 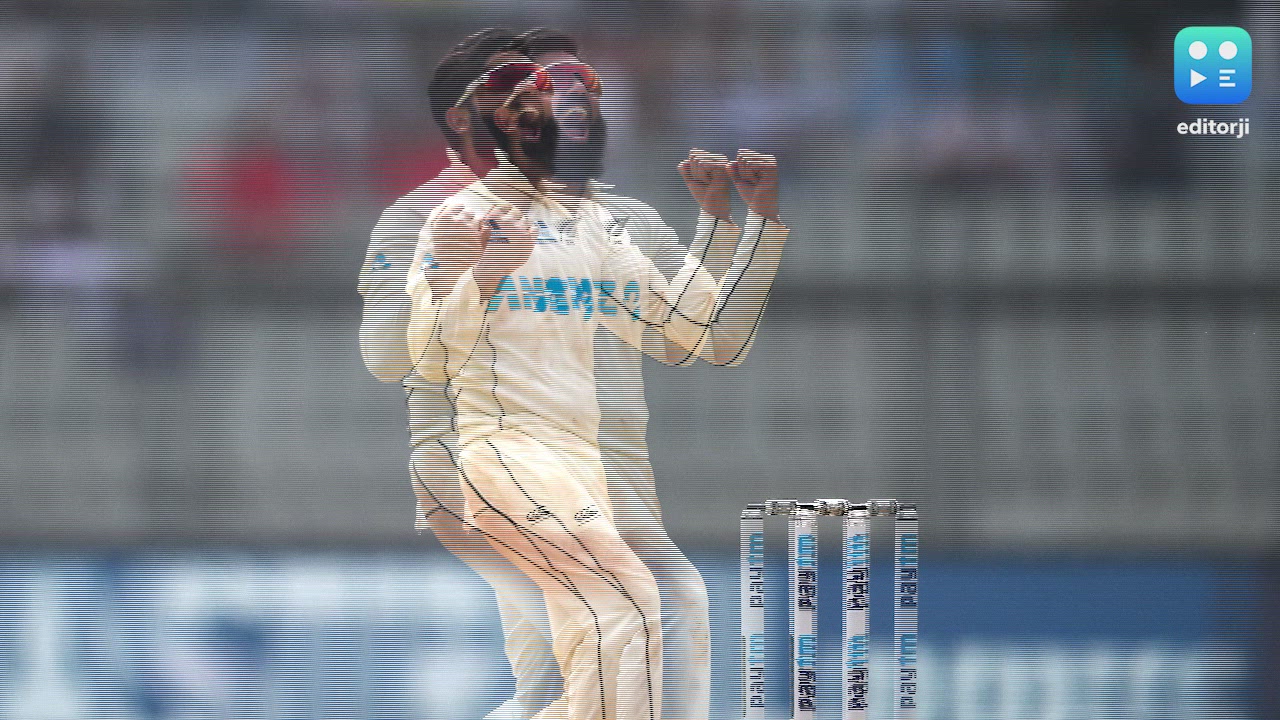