Fond of web series? check out the titles that TV stars recommend

Renowned actor and singer Meat Loaf passes away at 74

As Virat Kohli stepped down as the Test skipper, there are plenty of options for the selectors to look at as his successor but Sunil Gavaskar wants Rishabh Pant to be given that responsibility

After the sudden announcement by Virat Kohli about his decision to relinquish Test captaincy, who will succeed him as the leader in Test cricket? There are plenty of options for the selectors and BCCI to look at such as Rohit Sharma, KL Rahul, Jasprit Bumrah but former captain Sunil Gavaskar has a slightly radical opinion.

Speaking to India Today, Gavaskar named Rishabh Pant as his choice to lead Team India in Test cricket. Rohit Sharma might be the white ball skipper and KL Rahul might have tasted some Test Captaincy, but Gavaskar feels that Pant is the right choice. The former captain feels that the selectors should look at an individual who is an automatic pick in the team and currently Rishabh Pant ticks those boxes.

While Rohit Sharma's fitness is already under the scanner, KL Rahul's performance as a captain in South Africa was far from dependable. Pant who recently led his Indian Premier League side Delhi Capitals to the playoffs is raw in his approach but could end up being a front runner in the captaincy race. 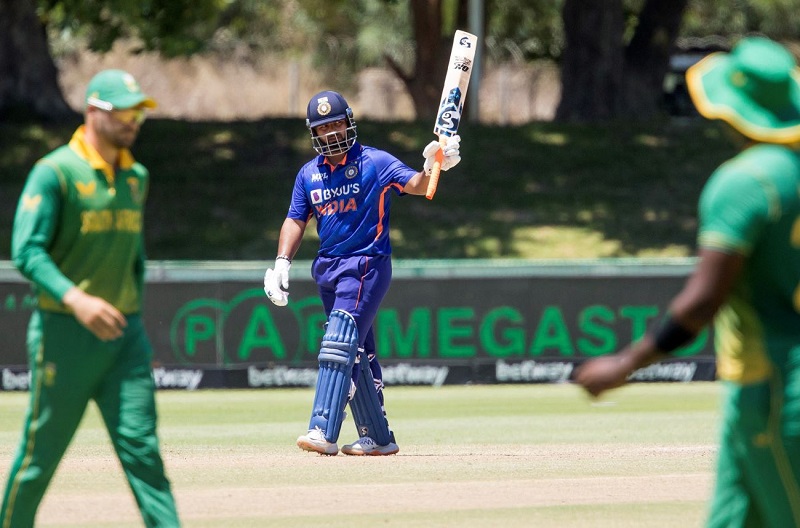