CWG 2022 full schedule: All you need to know about India's events at Commonwealth Games

Birmingham 2022 will see around 5000 athletes from 72 countries competing for podium finishes, starting July 29

Birmingham 2022 will see around 5000 athletes from 72 countries competing for podium finishes, starting July 29.

After finishing third in the medals tally in the previous edition, India will be hoping for yet another superb show at the quadrennial event.

Also, with women's cricket making the cut for the first time, India will be aiming for a podium finish. Meanwhile, India's hockey contingent, both men's and women's, will be looking to replicate their superb show at the Tokyo Olympics.

However, the absence of the shooting, along with Olympic and reining CWG champion Neeraj Chopra's late pull out due to injury could dent India's medal prospects in Birmingham.

Everything you need to know about the Commonwealth Games 2022:

When do the Commonwealth Games 2022 opening ceremony will take place?

Where the CWG 2022 opening ceremony will take place?

The Commonwealth Games 2022 opening ceremony will take place at the Alexander Stadium in Birmingham.

What will be the start time of the CWG 2022 opening Ceremony in India?

When the sporting events will begin at Commonwealth Games 2022?

The sporting events will begin on Friday, July 29.

What will be the start time of India sporting events at Birmingham 2022?

How fans can watch their athletes vying for a podium finish in India?

Sony Sports Networks has the broadcasting rights for Commonwealth 2022. It will live telecast the Indian matches along with others on five channels.

How to watch live streaming of the Commonwealth Games on the app?

Fans can watch the live streaming of India matches at Commonwealth Games on Sony LIV app.

India's CWG schedule and list of the Indian contingent

CWG 2022 full schedule: All you need to know about India's events at Commonwealth Games 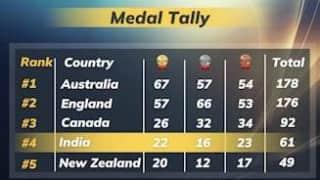 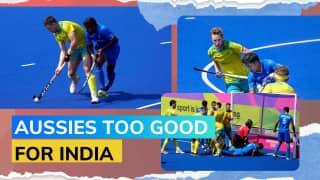 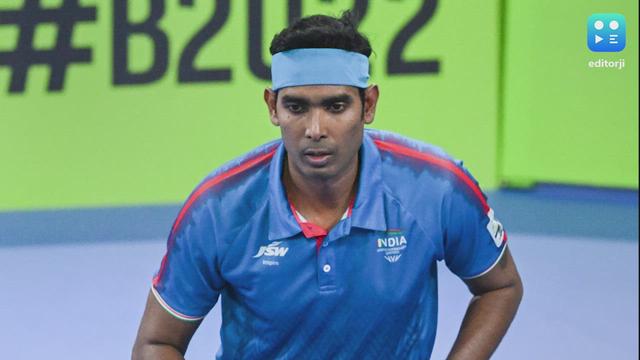 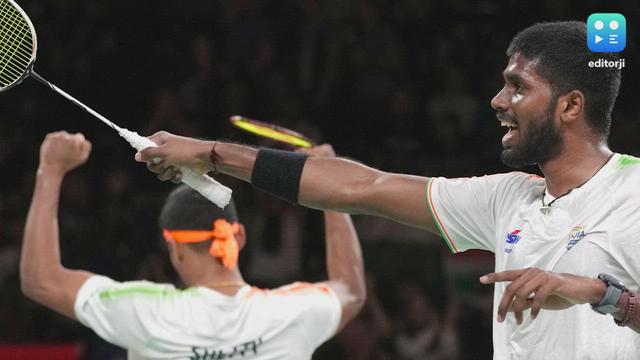 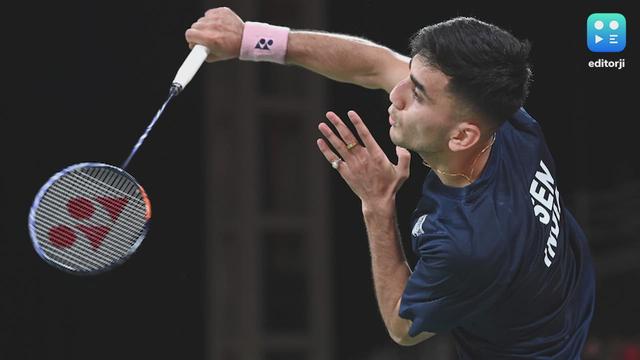 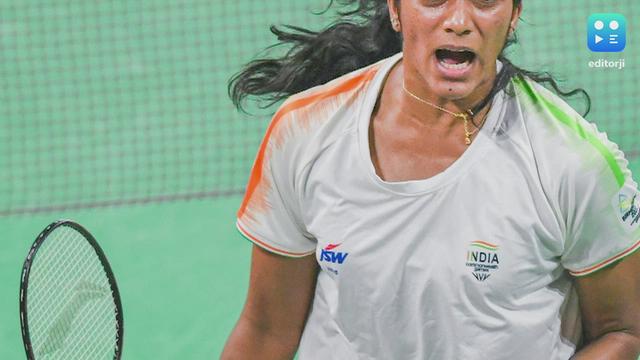 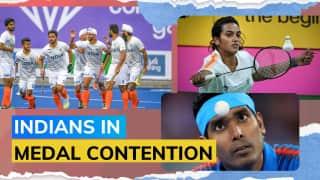 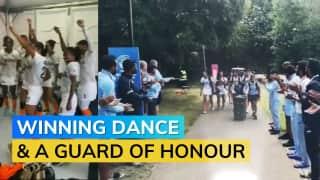 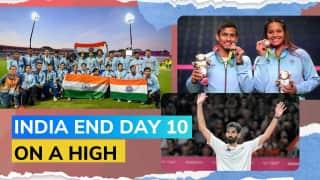 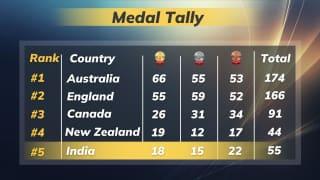