Ranganathan, who is also the President of AIMA said trends such as digitisation and technologies like artificial intelligence (AI) are going to "fundamentally redefine" the way businesses are done.

According to him, under Industry 4.0, rapid digitisation is happening around and it is important for the corporate sector to embrace the technology. Earlier, technology was an enabler and is now a strategic tool that has redefined the traditional companies, he added.

Dempo Group of Companies Chairman Shrinivas Dempo said that now every organisation needs to build a culture where its employees are happy. He also mentioned that another challenge for the Indian companies was sustainability.

While noting that the hierarchy of management is getting changed and moving towards shared leadership, he said, "we have to change the definition of 'survival of the fittest' with 'survival of most adoptable', which makes you the fittest".

Triveni Turbine Vice Chairman & Managing Director Nikhil Sawhney, who was on the panel spoke on the agility of an organisation and its supply chains. 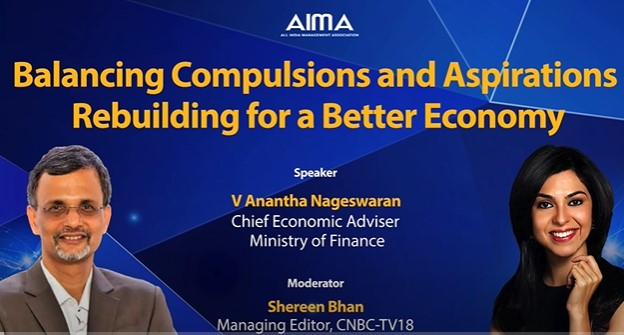 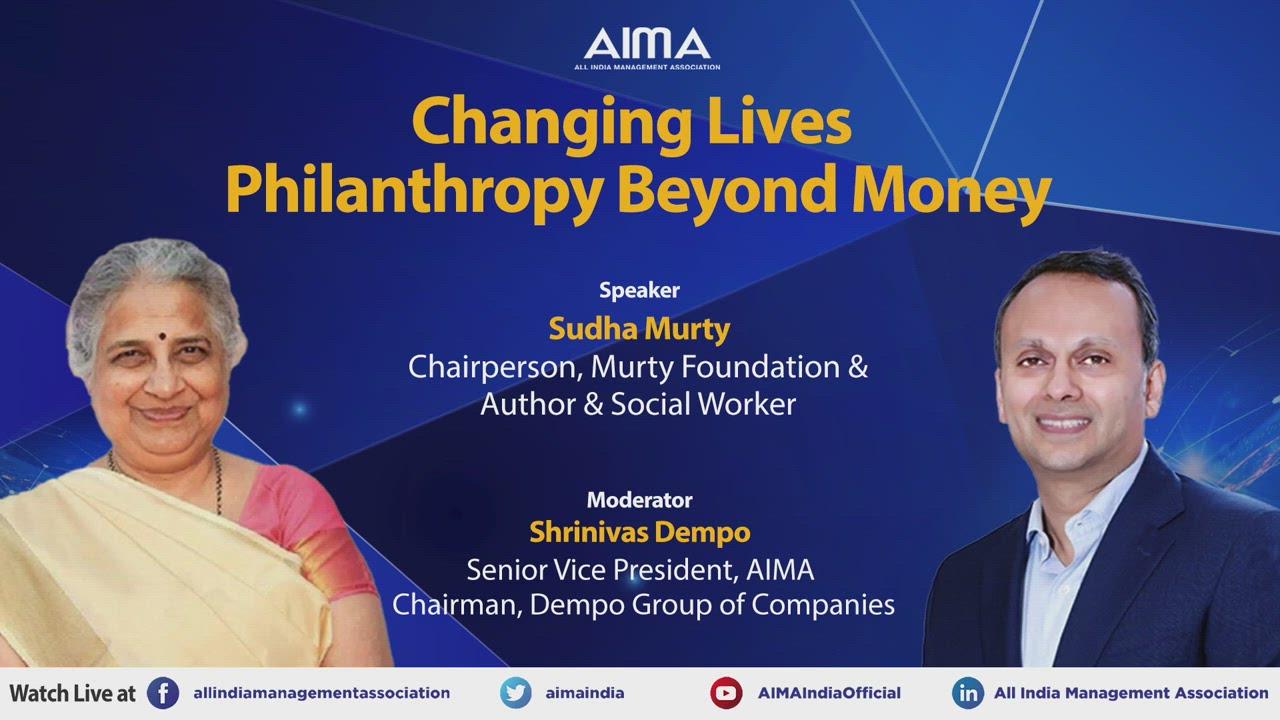