Presidential Poll 2022: all you need to know about Droupadi Murmu

A tribal leader-turned Governor who has worked her way to the top, Murmu said she was both surprised and delighted on learning on television that she had been nominated for the top job by the NDA.

Presidential Election 2022: The ruling NDA’s Presidential candidate Droupadi Murmu Tuesday said she was optimistic of getting the support of all the MLAs and MPs from Odisha cutting across party lines as the daughter of the soil.

A tribal leader-turned Governor who has worked her way to the top, Murmu said she was both surprised and delighted on learning on television that she had been nominated for the top job by the NDA.

“I am surprised as well as delighted. As a tribal woman from remote Mayurbhanj district, I had not thought about becoming the candidate for the top post,” Droupadi Murmu told reporters at her Rairangpur residence.

She said the NDA government has now proven BJP’s slogan of “Sab Ka Saath, Sab Ka Biswas,” by selecting a tribal woman for the top post.

Asked whether she can get the support of BJD which holds over 2.8 per cent of votes in the electoral college for the forthcoming Presidential Elections, Murmu said: “I am optimistic of support from all members of the Odisha Legislative Assembly and MPs.” She added, “I am daughter of the soil. I have the rights to request all members to support me as an Odia.” Born in the Santhal community, Murmu began her political career as a councillor in Rairangpur Nagar Panchayat in 1997 and rose through the ranks to become a minister in the BJD-BJP alliance government in 2000 and later the Governor of Jharkhand in 2015.

A two-term former MLA from Rairangpur, Murmu held on to her assembly seat in 2009 when the BJD had snapped ties with the BJP weeks ahead of the state elections which were swept by Chief Minister Naveen Patnaik’s party.

She said, “I was not expecting this opportunity. I was not attending any political programmes for more than six years after becoming the governor of the neighboring Jharkhand. I hope all will support me.” As news broke of Droupadi’s candidature for the Presidential post, there was celebration across the state and especially in Mayurbhanj district, where she lives. People in large numbers, cutting across party lines, came to congratulate her.

Many Santhalese supporters gathered outside her house with their traditional musical instruments and sang and danced.

BJP MP from Bargarh, Suresh Pujari said, “We are all overwhelmed over the party's decision to make a tribal woman from here the presidential candidate. This is the first time that a daughter of the soil will get the coveted post.” Union Tribal Affairs Minister Bisheeswar Tudu said: “I am especially happy as Murmu belongs to my Lok Sabha constituency and is also of my tribal community.” Indications are that the BJP had consulted Chief Minister Naveen Patnaik before the party named Murmu for the top job and his BJD would be supporting her in the forthcoming election.

Presidential Poll 2022: all you need to know about Droupadi Murmu 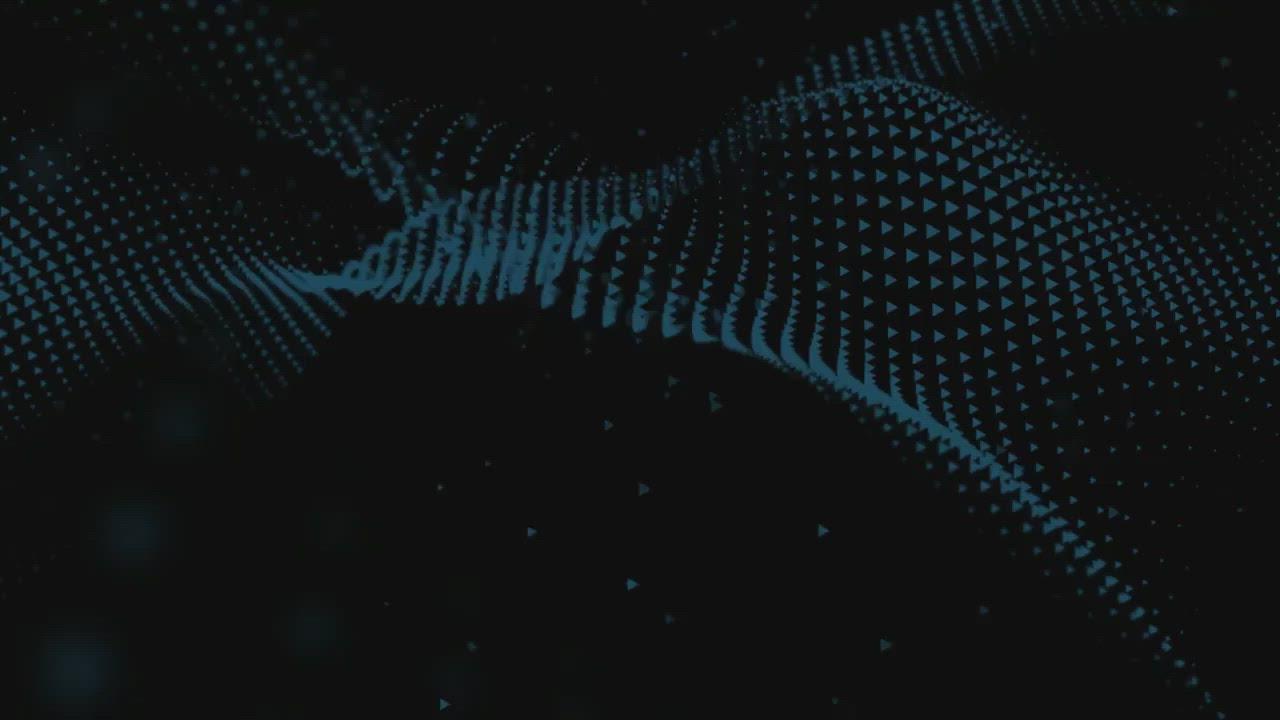 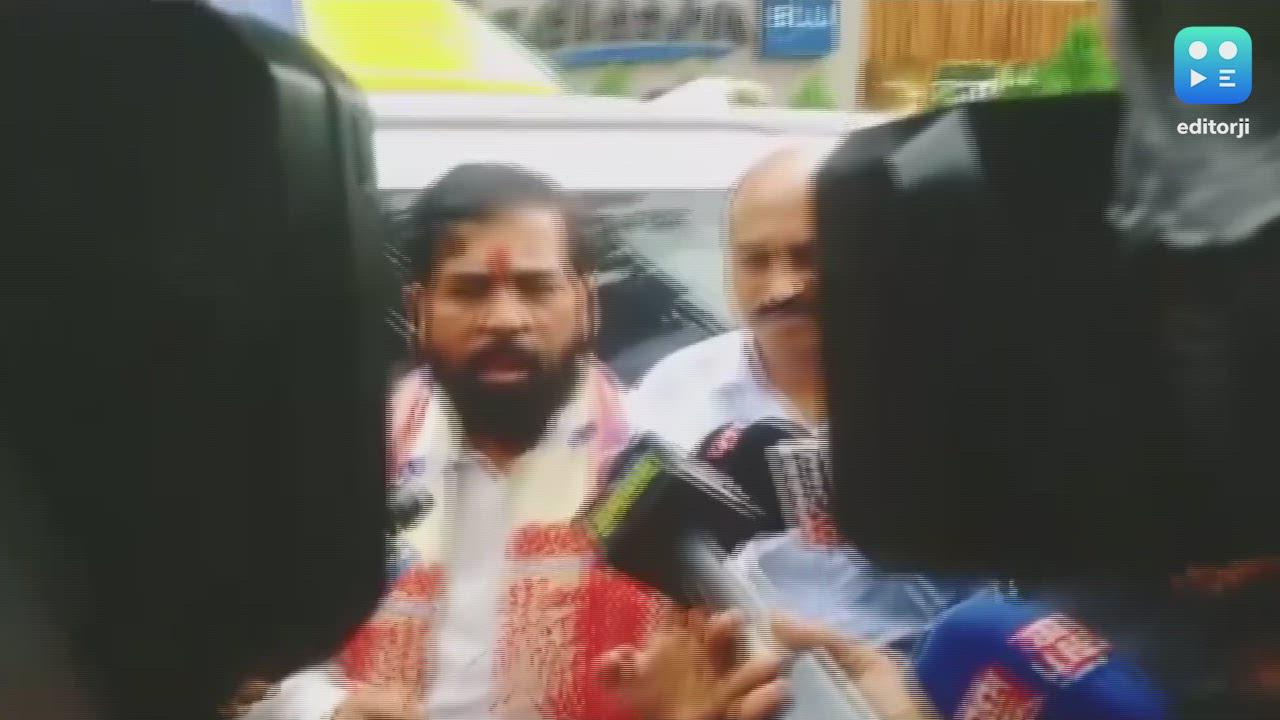