The resolutions were moved by JD(U) legislator Joykishan as he raised concerns over the alleged infiltration of so-called outsiders into Manipur.

The Manipur Assembly has unanimously adopted two private member resolutions to set up a state population commission and implement the National Register of Citizens (NRC).

The resolutions were moved by JD(U) legislator Kh Joykishan on Friday, the last day of the budget session of the state assembly.

The valley areas also recorded a population growth of 94.8 per cent from 1971 to 2001 and around 125 per cent from 2001 to 2011, Joykishan stated. The JD(U) MLA raised his concern over the alleged infiltration of outsiders into Manipur.

He claimed that there are restrictions on people from the valley districts for settling in the hills, and the whopping population growth, particularly in the hills, could be attributed to the alleged influx of people from outside.

Chief Minister N Biren Singh participated in the discussion on the resolutions and said such motions to establish a population commission and implement the NRC in the state would serve the collective interests of all the members of the House.

Meanwhile, several civic bodies demanded an updated NRC with a fixed cut-off base year to identify illegal immigrants in the northeastern state. 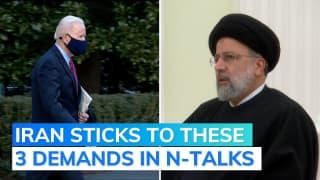 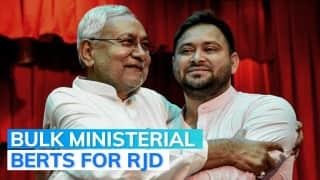 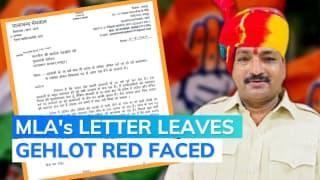 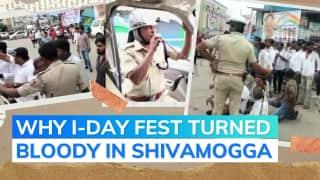 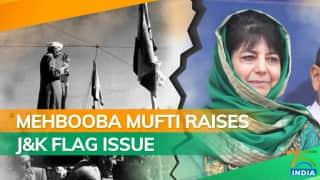 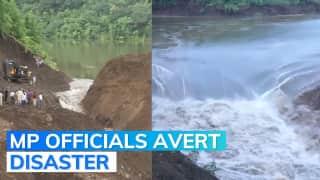 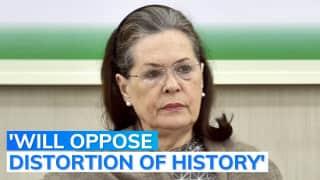 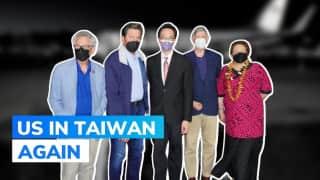 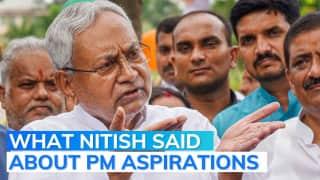 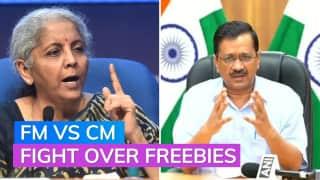