Nawab Malik was right. 'Sameer Wankhede did own a bar when he was minor'

Officials say that the Thane district collector has cancelled the licence granted to a Navi Mumbai-based hotel and bar owned by Sameer Wankhede.

The license was obtained by misrepresentation and fraud, Collector Rajesh Narvekar said in an order on Tuesday.

A senior Excise official told PTI that his department will now seal the bar and seize the stock.

Maharashtra cabinet minister Nawab Malik had in November last year claimed that Wankhede owned a permit room and bar at Vashi in Navi Mumbai, the licence for which was obtained in 1997 when he was a minor, and that this was illegal.

Malik had also said that despite being in a government job, Wankhede held a licence to operate the permit room which was against service rules. Wankhede had then denied the minister's claims.

The state Excise department had subsequently issued a notice to Wankhede in connection with the bar licence obtained by him.

Following his response and examination of the matter, the district collector concluded that Wankhede had obtained the licence on October 27,1997, when he was less than 18 years old, as against the permissible age of 21, an official said.

Section 54 of the Prohibition Act has been invoked for the cancellation of the licence, as per the order.

Malik had levelled a series of allegations against Wankhede, after the latter led a raid on a cruise ship in October last year and claimed to have seized drugs onboard. Bollywood actor Shah Rukh Khan's son Aryan Khan and some others were accused in the drugs-on-cruise case.

Nawab Malik was right. 'Sameer Wankhede did own a bar when he was minor' 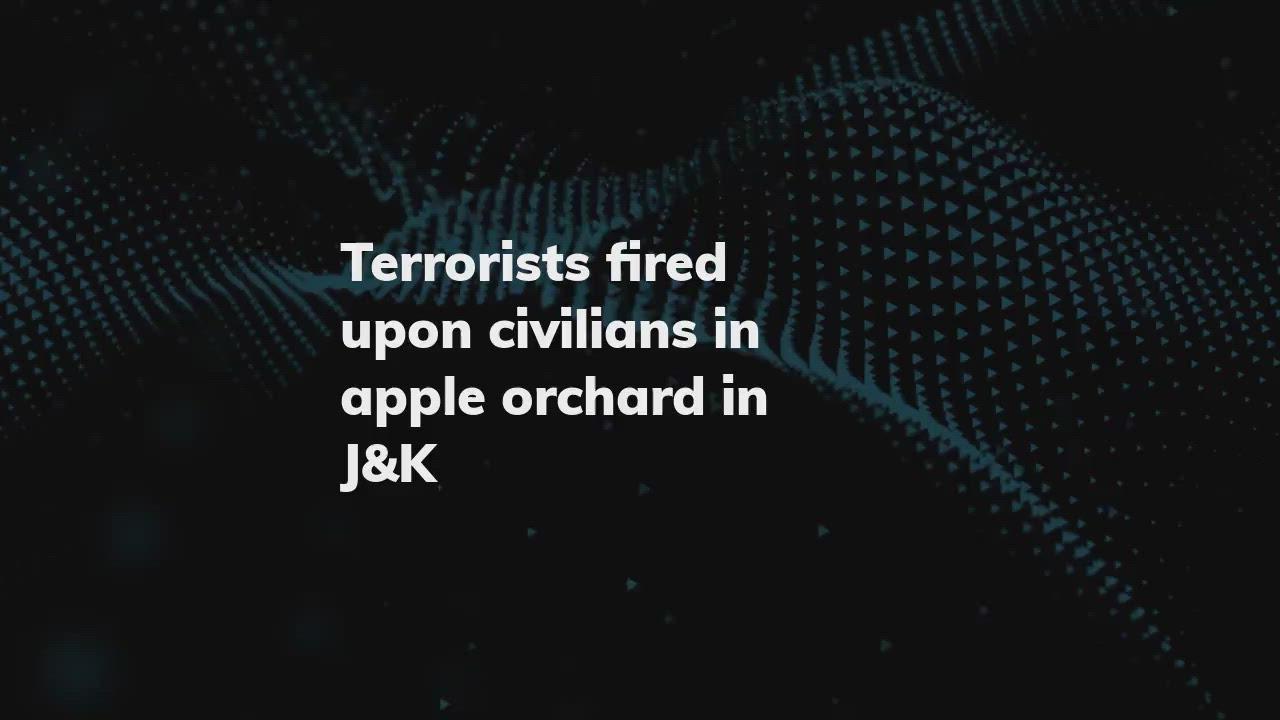