Congress MP Rahul Gandhi has already been questioned by the agency in the case for over 50 hours in sessions spread across five days.

The Enforcement Directorate (ED) has asked Congress president Sonia Gandhi to depose before it on July 21 for questioning in the National Herald newspaper-linked money-laundering case, officials said on Monday.

Gandhi was issued a second summons for June 23 by the agency, but the 75-year-old Congress leader could not keep the date as she was "strictly advised to rest at home following her hospitalisation on account of COVID-19 and a lung infection".

Gandhi had sought postponing of the summons by four weeks and hence, she has been asked to depose before the agency on July 21, the officials said.

The Congress president was first issued the notice for appearance on June 8 but after she reported positive for Covid, the summons for June 23 was issued.

Her son and Congress MP Rahul Gandhi has been questioned by the agency in the case for over 50 hours in sessions spread across five days. 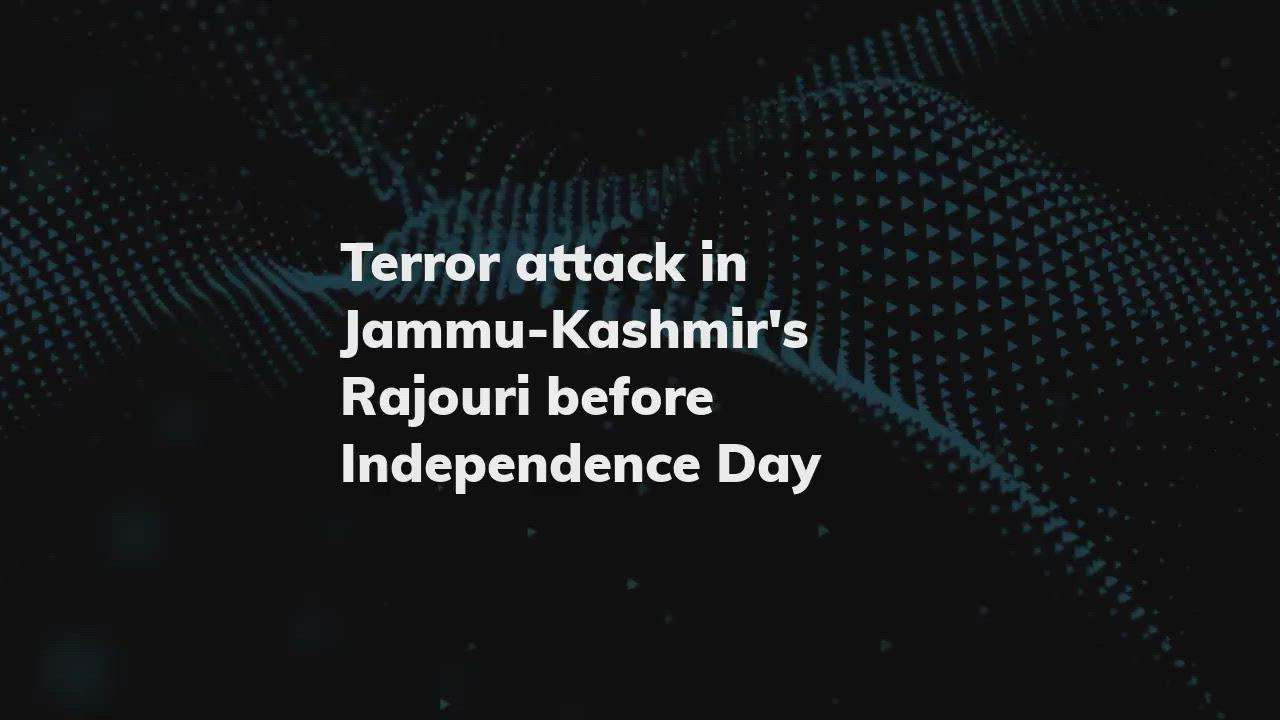