The suspect is an accused in two separate unlawful activities cases in Karnataka since 2020. He was previously arrested in a case of objectionable graffiti in Mangaluru

According to media reports, the passenger identified as Mohammed Shariq is an accused in two separate unlawful activities cases in Karnataka since 2020.

24 year old Shariq was injured in the explosion on Saturday and has sustained 40% burn injuries. The driver of the auto rickshaw was also injured .

Earlier on Sunday, senior police officials confirmed the explosion inside the moving vehicle was an act of terror triggered by low-intensity explosives concealed in a pressure cooker. 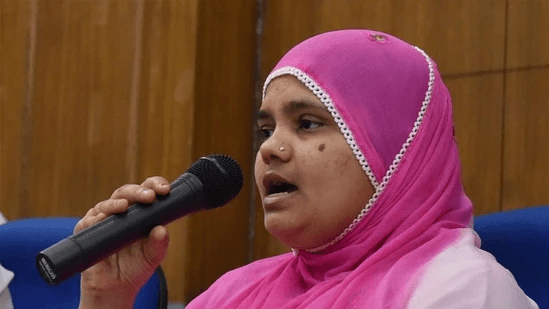 BJP received six times more funds than Congress in 2021-22; know which party got the least

Amid warning to US officials, Pentagon says China to have 1500 nuclear warheads by 2035

What is retail digital rupee?

Vistara to merge with Air India: proposed deal to close by 2024