UP Election 2022: After 250 cr found on businessman, Akhilesh says BJP raided its own by mistake

UP raids: Akhilesh Yadav claimed that Piyush Jain belongs to the BJP, and his house was raided “by mistake” as his name is similar to SP MLC Pushparaj Jain

Amid political attacks and counter attacks over raids on UP businessman Piyush Jain, who hoarded 250 crore cash, SP chief Akhilesh Yadav on Tuesday took a swipe at the BJP. The former UP CM claimed that the BJP raided its own by mistake.

Countering BJP charge that the raided businessman is close to SP, Akhilesh claimed that Jain belongs to the BJP, and his house was raided “by mistake” as his name is similar to SP MLC Pushparaj Jain.

Accusing UP CM Yogi Adityanath of "lying", Akhilesh said that the man who had made perfumes for SP is Pushpraj Jain, a party MLC, and not Piyush Jain.

"They wanted to raid Pushpraj Jain, but by mistake raided Piyush Jain. It seems like a mistake of Digital India,” said Akhilesh.

Multi agency raids on Piyush Jain, who deals in perfumes and manufactures Shikhar Pan Masala, unearthed 250 crore in cash and huge amount of gold and silver.

Even Prime Minister Narendra Modi has attacked the SP over the raids. “The perfume of corruption that they [the SP] had sprinkled all over Uttar Pradesh is there for everyone to see,” PM taunted the SP in Kanpur on Tuesday.

Akhilesh said that call records of Piyush Jain should be made public as they would reveal BJP leaders' names.

UP Election 2022: After 250 cr found on businessman, Akhilesh says BJP raided its own by mistake 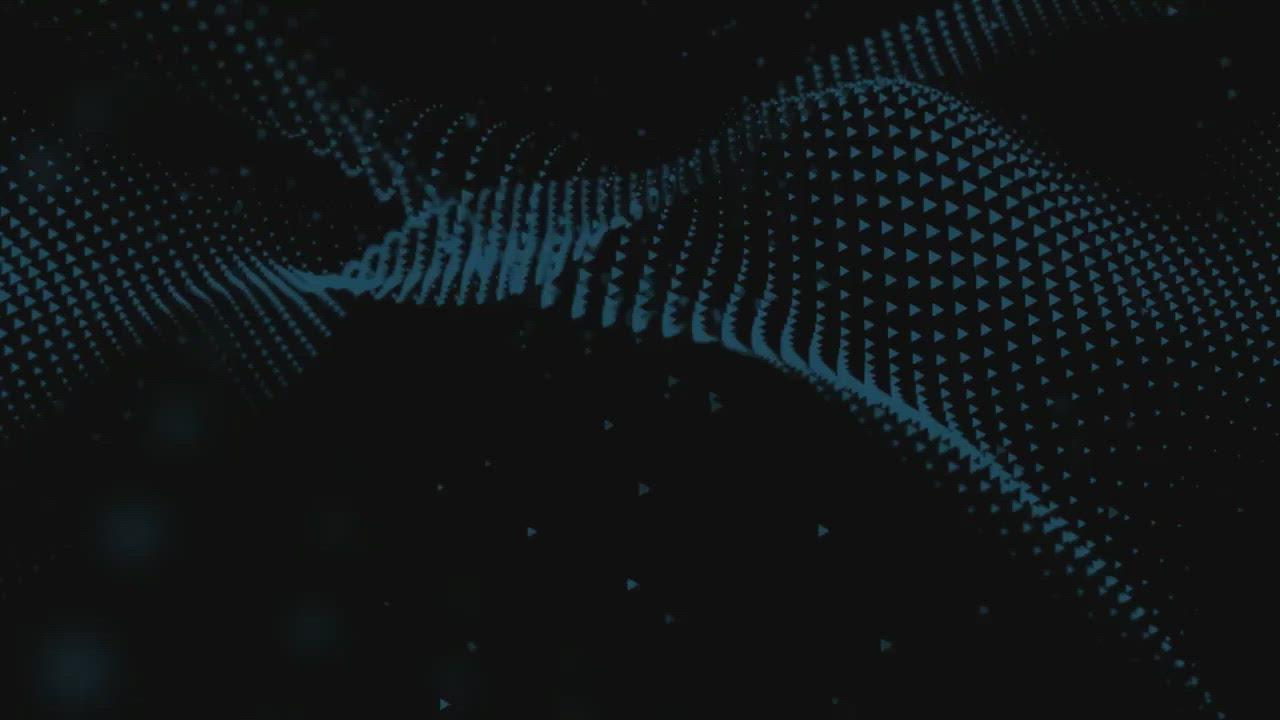