The horrific mass shooting in a Texas elementary school that killed 19 children and 2 adults has shaken the world. In this story we take a look at America's growing gun problem.

Sights of despair, comments from leaders and laments on social media are all becoming painfully familiar in the United States of America. With over 200 incidents of mass shooting in 2022 alone, America’s gun culture has left a lasting and traumatic impact on the country.

The mass shooting at an elementary school in rural Texas where a gunman opened fire taking the life of 19 children and 2 adults is the latest in a horrific series of mass shootings to take place in the country. The suspected shooter, 18-year-old Salvador Ramos, was gunned down by police on the spot. The slayings took place just before noon at Robb Elementary School, where second through fourth graders were preparing to start summer vacation this week.

Also watch - Texas school shooting: a brief history of carnages at US schools since Columbine

The gun laws in USA:
The infamous Gun Lobby and the National Rifle Association has been at the forefront of the argument on gun laws – their main defence being that citizens of the United States need these arms for self-defence, as is their constitution right, which has been stated in the second amendment of the US constitution.

Federal law requires that licensed gun dealers conduct a background check, through a database run by the F.B.I., to see if the customer is among those prohibited from owning a gun. The law also says that anyone adjudicated by a court or other authority to have a mental illness cannot be sold a gun. However, many point to loopholes in this system:

- Records through which background checks are conducted are not updated
- Most people with serious mental illnesses never receive such a legal status
- Small-scale sellers, including many who do business at gun shows, are not required to do background checks

Apart from federal laws, each state in America has its own set of guidelines on the use and purchase of arms. Recent changes in the law in Texas, made it even simpler for people to obtain guns.

Also watch - Texas school shooting: a brief history of carnages at US schools since Columbine

What do the numbers say?
these numbers aren't the only shocking ones, the US has the highest civilian gun ownership globally. Four-in-ten U.S. adults say they live in a household with a gun. In 2020 alone, more than 45,000 Americans died by gun fire, of which 54% were deaths by suicide. Studies have found that strong relationship between higher levels of gun ownership in a state and higher firearm suicide rates for both men and women. US rate of deaths from gun violence: 3.96 deaths per 100,000 people.

Gun violence and race issues:
The attack on the Texas school comes just 10 days after another horrifying and racially motivated mass shooting case in Buffalo, New York. As per officials, the white 18-year-old who fatally shot 10 people at a supermarket researched the local demographics and conducted a reconnaissance a day in advance with the intent of killing as many Black people as possible.

Black Americans remained disproportionately affected by gun violence in 2020. Firearm homicide rates increased by 39.5% among Black people from 2019 to 2020. Black men aged 15-34 accounted for 38% of all gun homicide victims in 2020, though this group represents just 2% of the U.S. population.

The Sandy Hook school shooting, the NYC subway carnage, the California Church attack, and now the Robb elementary school – the years, headlines and places change, but the trauma and pain stays the same.

The National Rifle Association is set to meet in Houston, Texas this week. President Trump and Republican Senator Ted Cruz will be in attendance too. To mourn the children of Texas who lost their lives to gun violence at Robb elementary – the White House Flag will fly half-mast for 4 days. 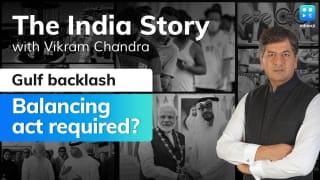 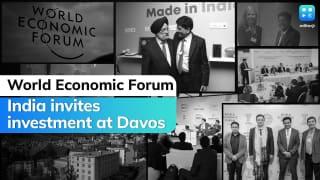 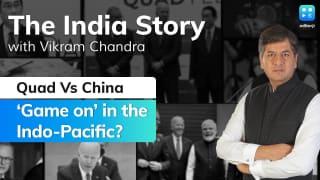 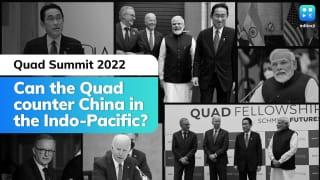 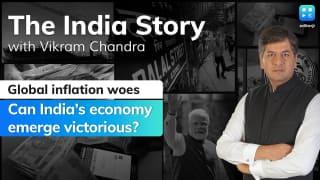 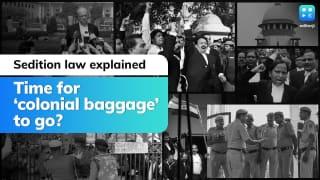 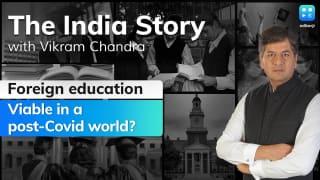 The India Story Episode 6 | Is foreign education viable in a post-Covid world? 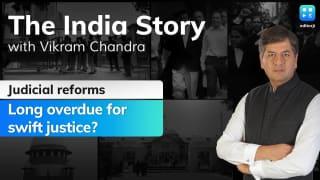 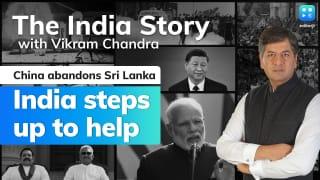 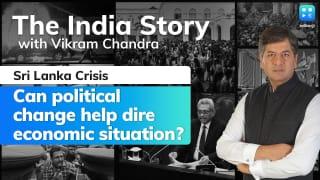