They're seen as a western sign of rebellion, and not a real art form. But is that really true? Find out in our new show!

That the trend of getting tattoos is spreading like wildfire in the world is a fact that no one can deny. However, for a while now tattoos have been infamously dubbed as a western sign of rebellion that have nothing to do with India. But getting inked has been part of our culture for centuries – and many see it as art, a way to connect to their roots and as a sign of prestige. The industry is also pumping enough money for many to see it as a lucrative career option. What is it about using one’s skin as a canvas that gets people so excited? In this series, we attempt to find out!

All episodes streaming from 9th July! 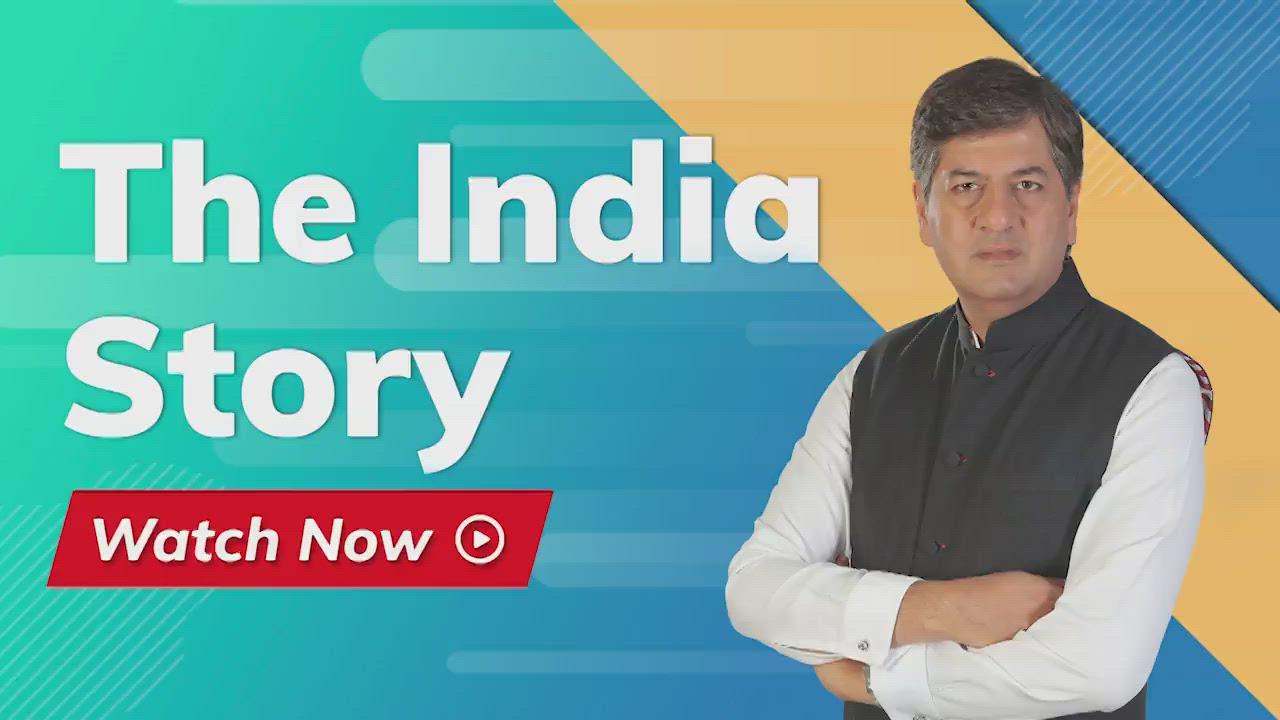