“On July 11, SpiceJet flight SG23 operating from Dubai to Madurai was delayed due to a last-minute technical issue,” the carrier said.

SpiceJet's Dubai-Madurai flight faced a delay after the Boeing B737 Max aircraft’s nose wheel malfunctioned, as per the Directorate General of Civil Aviation (DGCA) officials. SpiceJet is already under scrutiny from regulators as it had faced 8 more technical issues within the last month.

The airline received a show-cause notice from the Indian aviation regulator Directorate General of Civil Aviation (DGCA) last week. The DGCA has already said that SpiceJet has failed to establish safe, efficient, and reliable air services under Aircraft Rules, 1937. 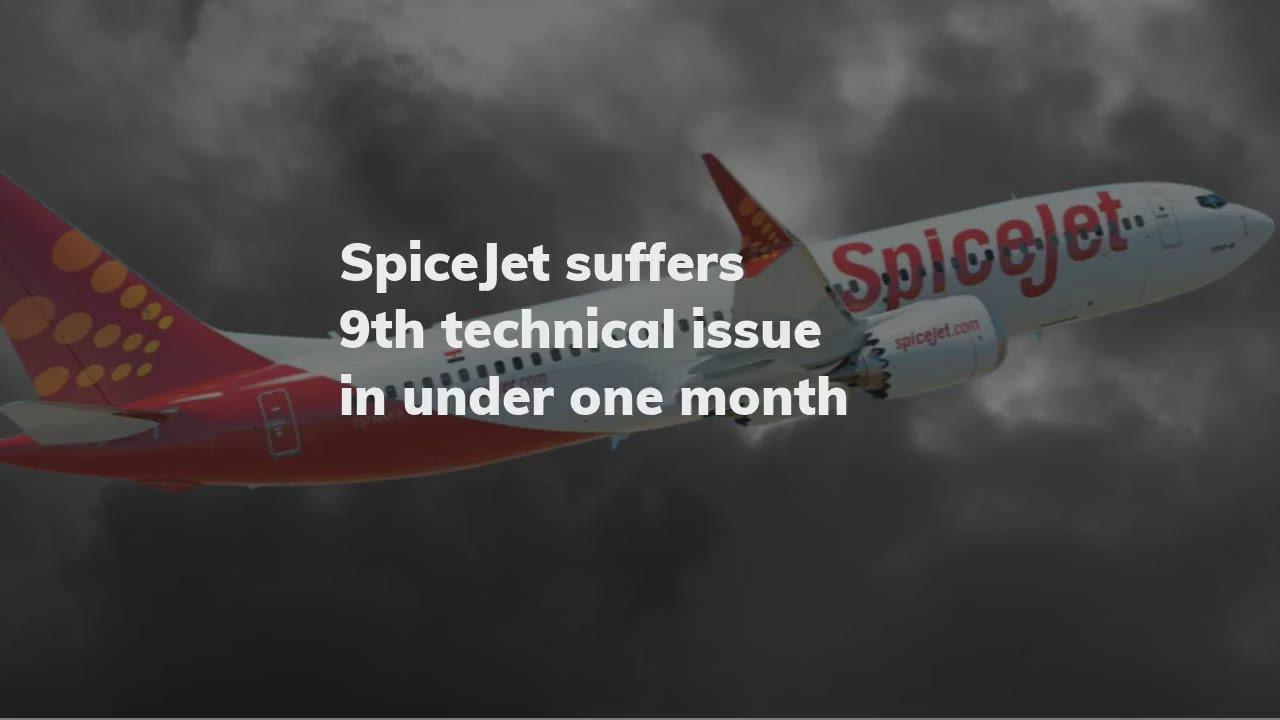