Supreme Court refuses to stay LIC IPO but agreed to hear a plea against Govt's decision to sell 5% stake filed by select policy holders. The petitioners challenged the legality of the government's move to pass the decision to launch the LIC's IPO through a Money bill.

The court said it would not grant interim relief as it involved investments as the top court observed that 73 lakh applicants subscribed to the LIC IPO.

An LIC policyholder had petitioned the Madras High Court challenging provisions of the Finance Act, 2021 and the Life Insurance Corporation (LIC) Act, 1956 on the ground that they were introduced by way of a Money Bill under Article 110 of the Constitution of India, even though the amendment did not fall in the category of a Money Bill. The appeal in the Supreme Court states that the amendments being challenged effectively reduce the share of LIC’s surplus which the petitioner is legally entitled to, causing losses to her and other participating policyholders to the tune of Rs 4.4 lakh crore.

The LIC IPO, the largest ever in India , will be listed on the bourses on May 17 and the issue has been subscribed 2.95 times.

Also read/watch | Mass layoffs at American companies: Here is who is firing 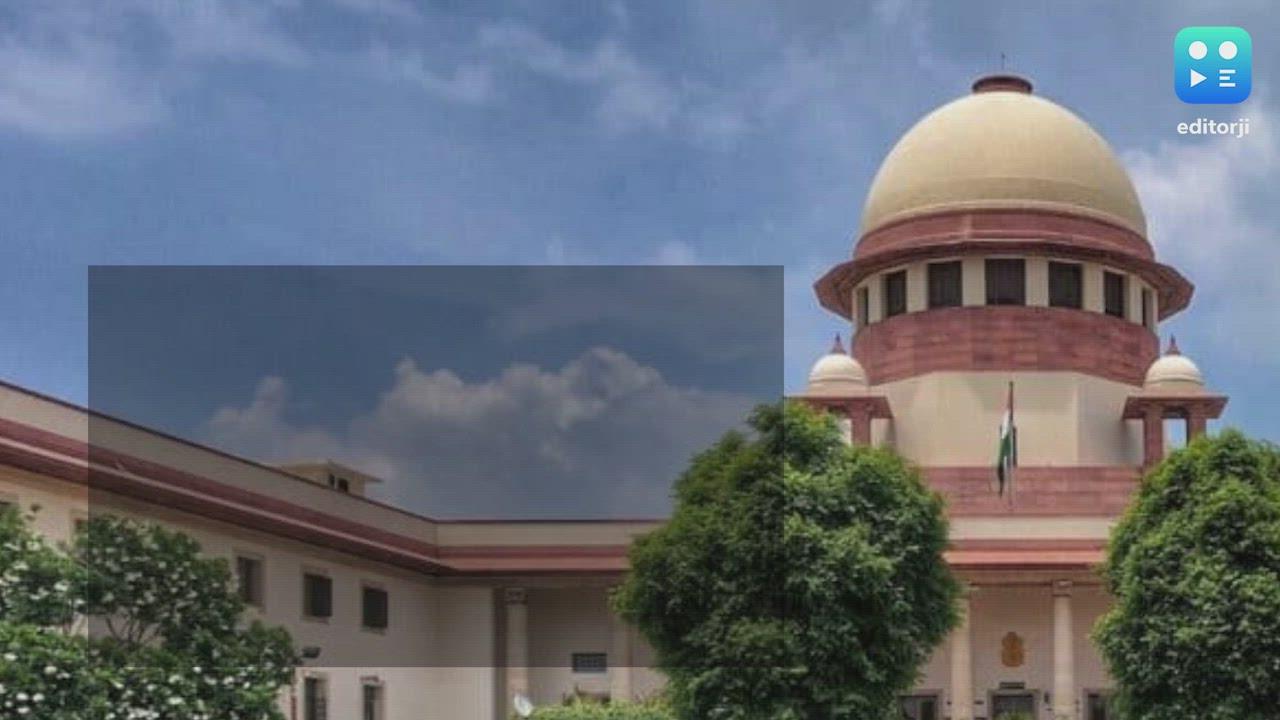