The global cryptocurrency marketcap eroded by $1.5 trillion from peak

Crypto markets witness a huge crash with some of the top cryptocurrencies losing more than 99 percent of their value.

Also read/watch | Mass layoffs at American companies: Here is who is firing

The biggest crypto Bitcoin was down over 25 percent in the last 7 days as it was trading below $30,000. Ethereum was down 56 percent from its all-time highs.

With falling crypto markets we also see a crumbling wealth of crypto billionaires.

Changpeng Zhao, CEO of Binance, has lost almost 90 percent of his wealth this year. He debuted on the Bloomberg wealth index in January with a net worth of $96 billion, one of the world’s largest. By Thursday that had shrunk to $11.6 billion.

Coinbase Global Inc. founder Brian Armstrong had a personal fortune of $13.7 billion as recently as November and about $8 billion at the end of March. That’s now just $2.2 billion, according to the Bloomberg Billionaires Index.

The global cryptocurrency market cap was down 10 percent on Thursday at $1.35 trillion, as per CoinGecko.

There is a panic over inflation and fears of a potential recession that is crashing the crypto markets as investors sell off risk assets and shift to the safe-haven dollar.

Also read/watch | Startups Shrink: From unicorns to layoffs, the firing squad is here 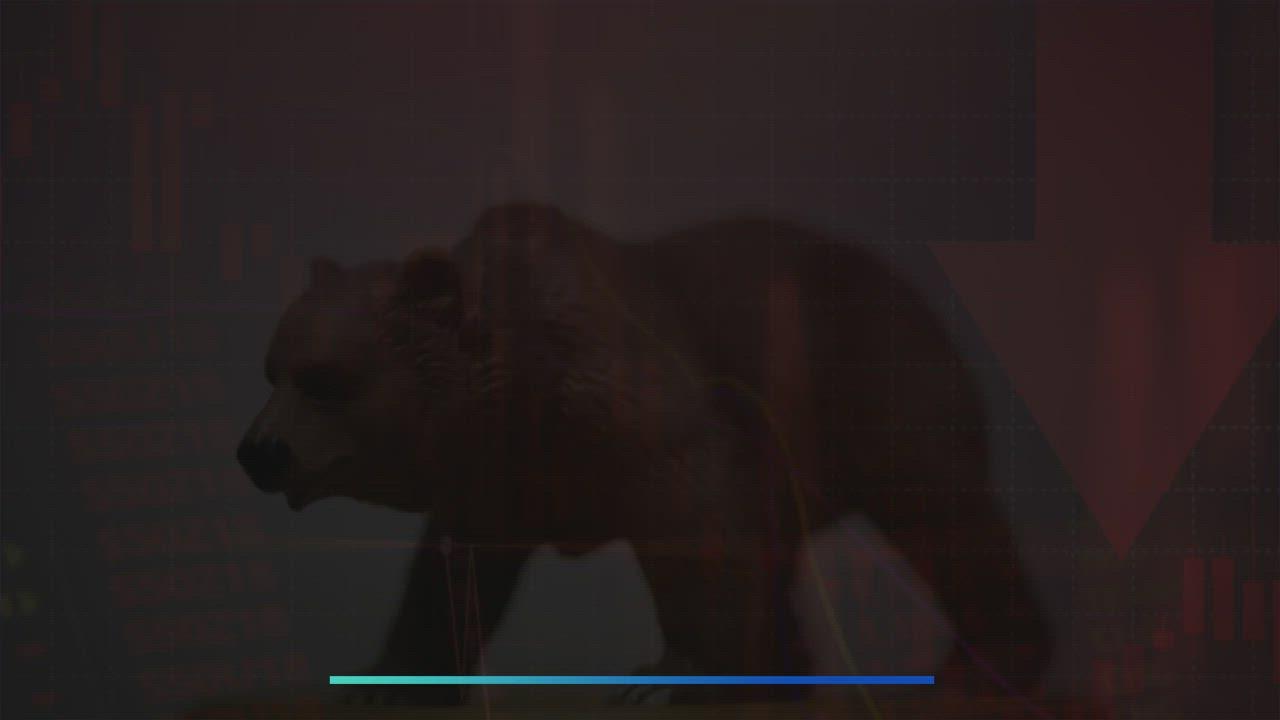 Wall Street Collapses: Nasdaq down 4%, S&P500 lowest in a year, Bitcoin falls over 10% in overnight trade