The price of a 14.2-kg domestic cooking cylinder has remained unchanged after two hikes in May.

Meanwhile, the rates of domestic LPG cylinders have remained high, putting pressure on consumers. The rate of domestic cylinders has remained idle since May 19, trading at Rs 1,003 in the national capital. 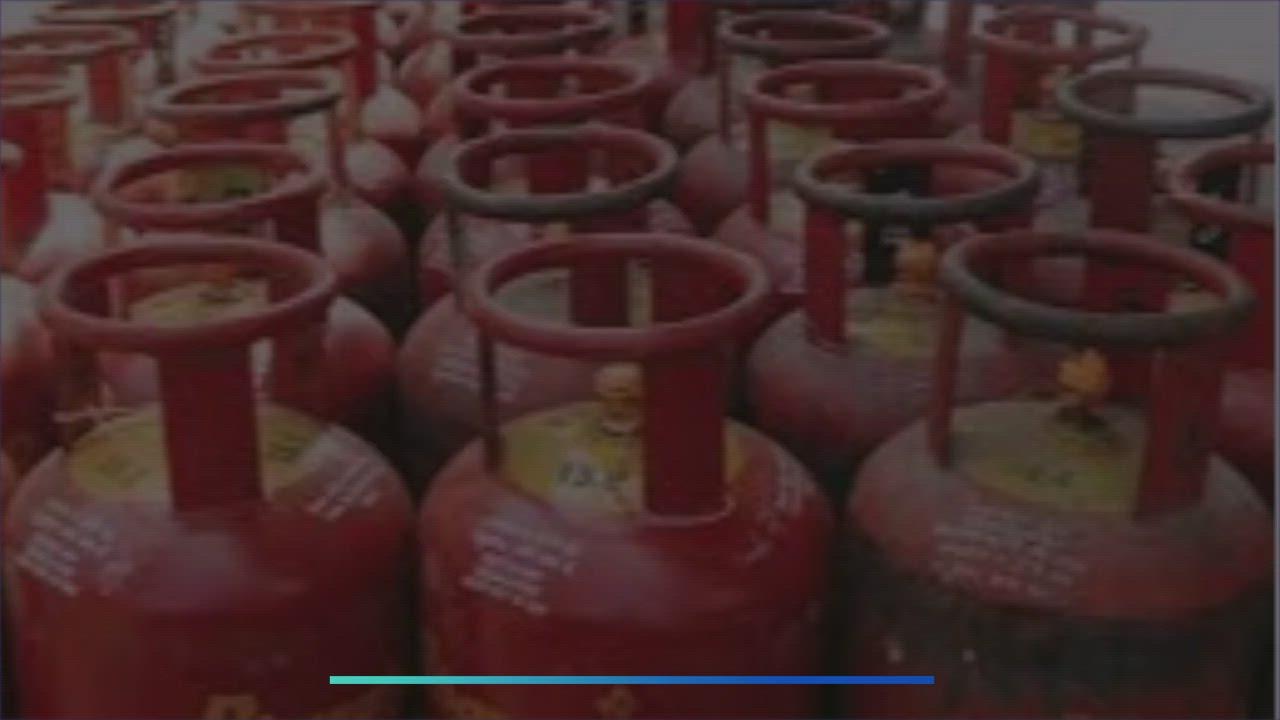 Mukesh Ambani takes zero salary for the second year in a row; here's why

Jio logs in to gaming; know all about - Jio Games Watch