Canada is going to throw out about 13.6 million doses of the Oxford-AstraZeneca COVID-19 vaccine because it couldn't find any takers for it either at home or abroad.

Canada signed a contract with AstraZeneca in 2020 to get 20 million doses of its vaccine, and 2.3 million Canadians received at least one dose of it, mostly between March and June 2021.

Following concerns in the spring of 2021 about rare but potentially fatal blood clots from AstraZeneca, Canada focused on using its ample supplies of the mRNA vaccines from Pfizer-BioNTech and Moderna.

In July 2021, Canada promised to donate the rest of its procured supply, about 17.7 million doses. But in a statement Tuesday, Health Canada said that despite efforts to meet that pledge, 13.6 million doses have expired and will have to be thrown out.

"Due to limited demand for the vaccine and recipient country challenges with distribution and absorption, they were not accepted?" the statement said.

In all, Canada donated 8.9 million doses of AstraZeneca vaccine — 4.8 millon doses from its main supply and 4.1 million doses that it bought from the COVAX vaccine-sharing programme.

Novak Djokovic set to miss US Open over vaccination status 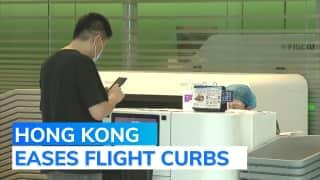 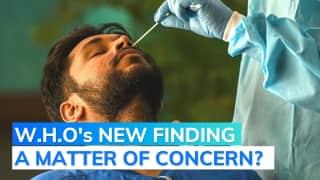 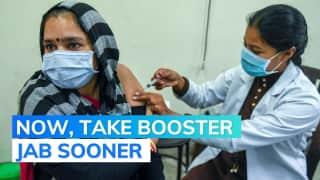 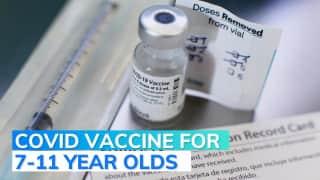 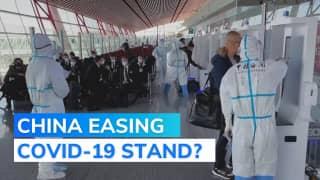 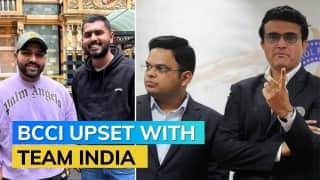 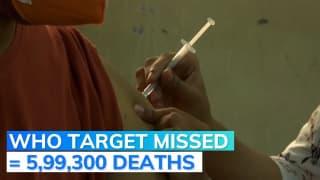 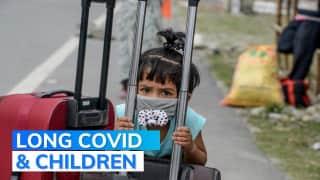 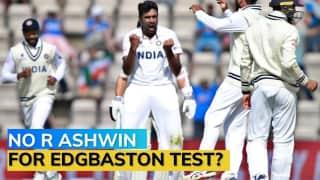 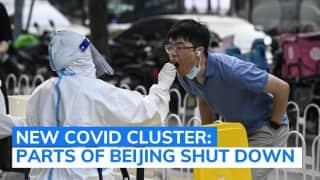