Two Indian brothers and their Indian-American friend have been charged in the US in the first-ever cryptocurrency insider trading scheme in which they made illicit profits totalling over a million dollars.

Ishan Wahi, 32, and his brother Nikhil Wahi, 26, are citizens of India and were residing in Seattle while Sameer Ramani, 33, resides in Houston.

United States Attorney for the Southern District of New York Damian Williams and Assistant Director-in-Charge of the New York Field Office of the Federal Bureau of Investigation Michael J Driscoll announced on Thursday the unsealing of an indictment.

The Wahi brothers and Ramani were charged with wire fraud conspiracy and wire fraud in connection with a scheme to commit insider trading in cryptocurrency assets by using confidential Coinbase information about which crypto assets were scheduled to be listed on Coinbase’s exchanges.

Also read: Ban cryptocurrency, it is the most advisable choice open to India: RBI

The Wahi brothers were arrested on Thursday morning in Seattle and will be presented in the United States District Court for the Western District of Washington.

The SEC complaint said Ramani is believed to currently be in India.

Ramani and Ishan Wahi attended the University of Texas at Austin at the same time and remain close friends.

Prosecutors said the three have been charged in the first-ever cryptocurrency insider trading tipping scheme, in which the defendants made illegal trades in at least 25 different crypto assets and realised ill-gotten gains totalling approximately USD 1.5 million.

"Our message with these charges is clear: fraud is a fraud, whether it occurs on the blockchain or on Wall Street. And the Southern District of New York will continue to be relentless in bringing fraudsters to justice, wherever we may find them,” Williams added. 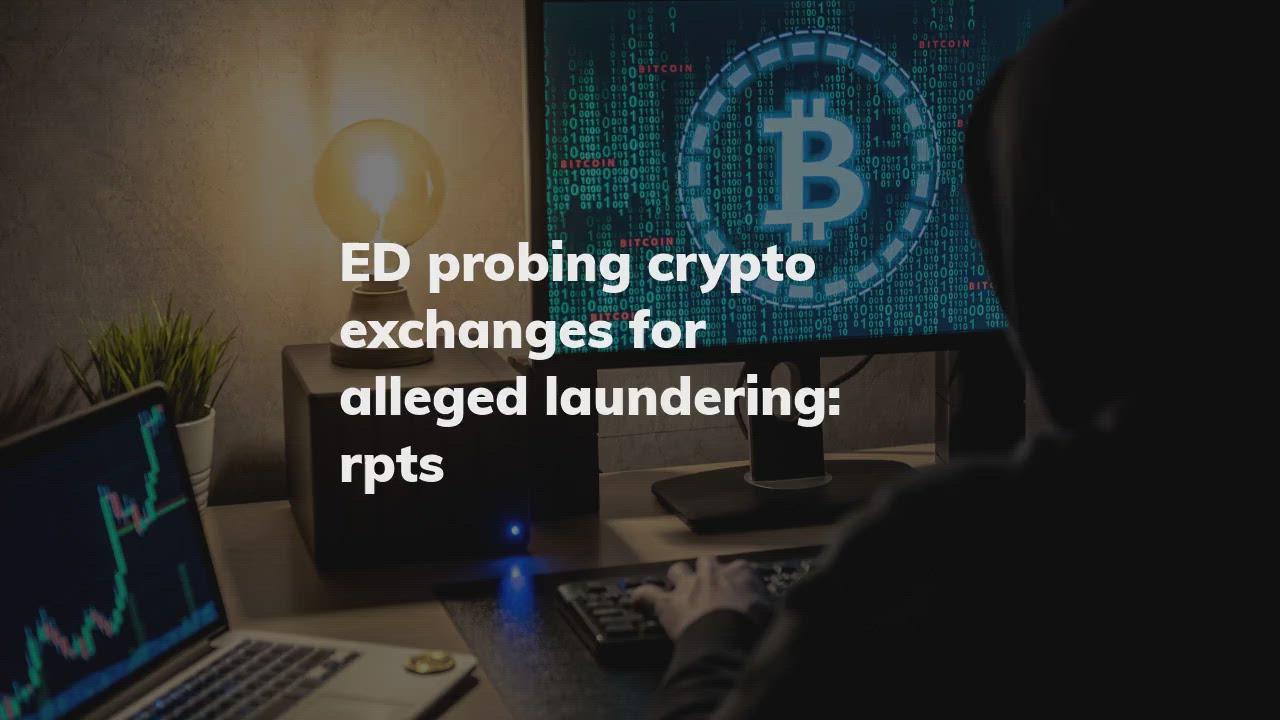 FM explains why a complete crypto ban is not possible

Crypto collapse: Another firm bites the dust, files for bankruptcy

Beware of massive Crypto scam, here is what you need to know

Bitcoin on a wild ride, latest updates from the crypto crisis