Android Automotive is an operating system that can power a car's instrument cluster and infotainment system.

From March 2023, BMW will start developing its BMW Operating System 8, an infotainment software based on Google’s Android Automotive.

The company now joins other prominent automakers such as Volvo, Honda, General Motors and Ford in announcing the development of Android Automotive-based car infotainment systems.

BMW’s current infotainment system is based on Linux.

Android Automotive is a full-fledged operating system for cars that can be built into instrument clusters and infotainment systems. It is not to be confused with Android Auto, which only connects your phone to your car's dashboard. 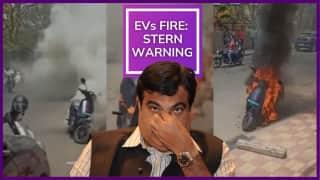 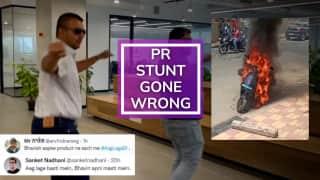 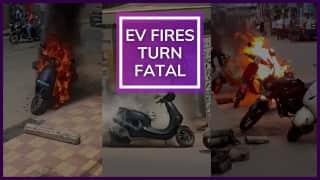 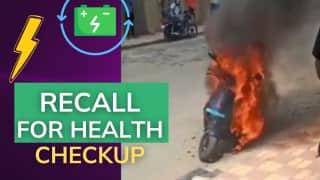 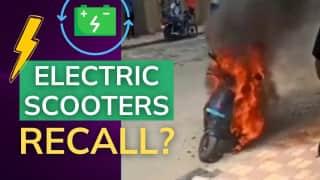 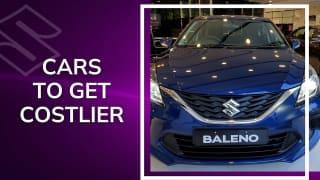 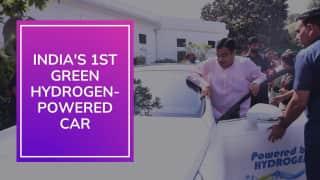 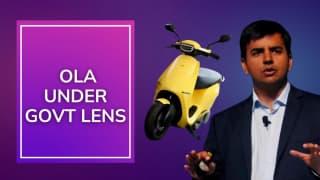 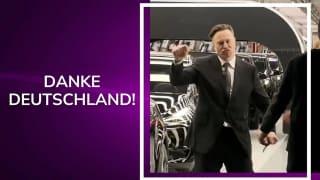 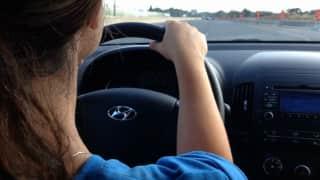