Updated: Dec 28, 2019 12:06
|
Editorji News Desk
Former BJP State President and Rajya Sabha MP Indramoni Bora passed away at the age of 81 at his residence in Guwahati’s Uzan Bazaar. Bora had played a key role in strengthening the roots of the party in the northeastern state between 1991 and 2007. He was elected as Assam BJP President in the year 2003. Meanwhile, State BJP President Ranjeet Dass expressed condolences over the death of the leader. “His demise is a great loss for the State BJP family,” said BJP President Ranjeet Dass. 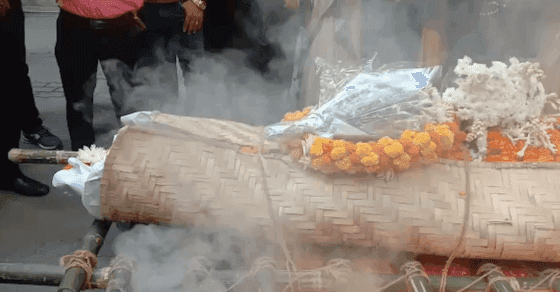