FM hits out at UPA, calls Antrix-Devas deal 'fraud' says Govt will fight it in every court

Novak Djokovic's visa has been cancelled by Australia's immigration minister on Friday. This puts further doubt over his participation in the first grand slam of the year where he has been billed as the top seed in Men's singles.

The tennis player previously won his court appeal against the cancellation of his visa but the Australian government said it would continue to explore ways to deport him.

Immigration minister Alex Hawke said in a statement that he was forced to take the step on the basis of public interest. Djokovic now forces deportation from Australia and a possible ban from entering the country for 3 years but his legal team has once again decided to contest the ban. 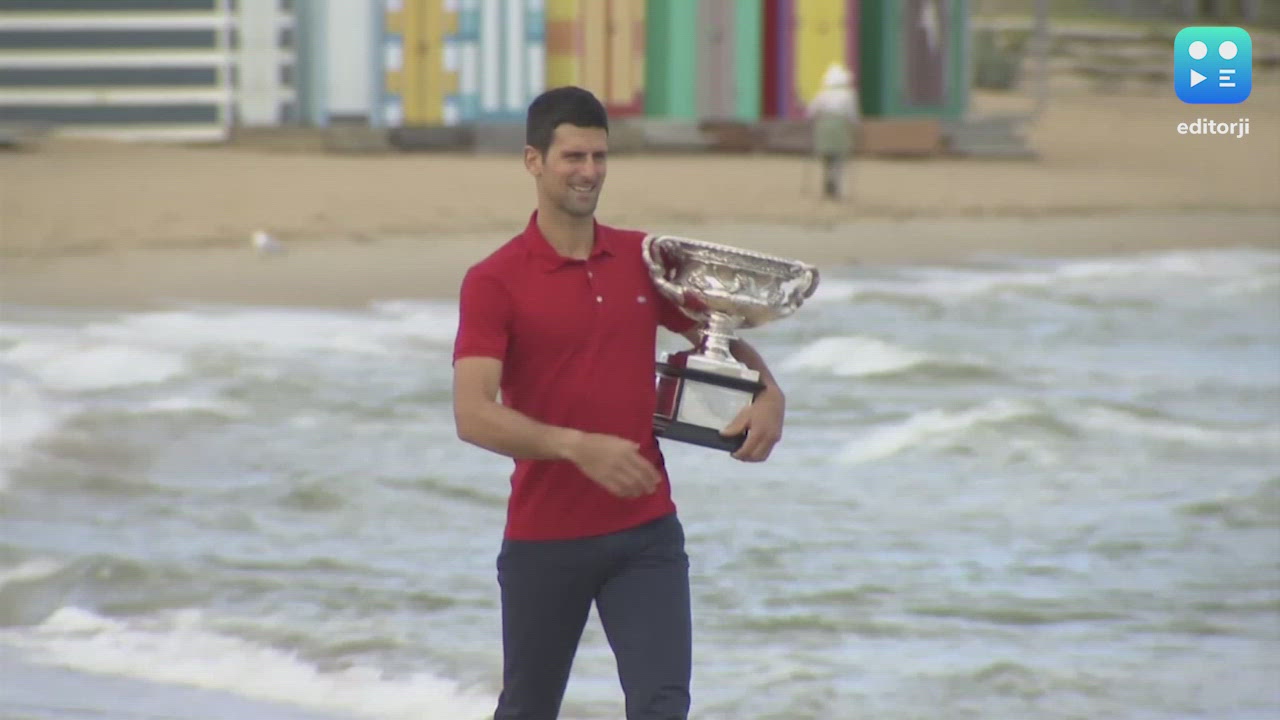 Watch Highlights Australian Open 2022: Medvedev, Halep and Muguruza cruise into the 2nd round

In pictures! Novak Djokovic boards a flight after being deported from Australia

Djokovic deportation: ATP terms the Serbian's absence from the Australian Open, a loss to the game

Novak Djokovic's childhood coach: 'They are trying to destroy him, but they cannot'