The 1948 Hockey Olympics win was special one because this was Independent India’s first-ever victory in Olympics.

India is a sports-loving nation, cricket mostly. But there have been times in the history of this 75-year-old nation when every Indian has felt that sense of pride. Let us take a walk down memory lane and relive independent India’s most glorious sporting moments, moments that brought the nation together.

It wasn’t the first time that the Indian team was winning a Gold in Olympics in Hockey, rather the 4th consecutive time. But what made the 1948 Hockey Olympics win a special one is that this was Independent India’s first-ever victory. The Indian Tricolor was unfurled on a world stage in place of the Union Jack. While the scars were still bloody, while the new country was still figuring out its way, India overcame internal regionalism and defied all odds to win the most memorable Gold on August 12th, 1948 ironically after beating Britain 4-0 in the final at their home.

India loves cricket. If there is one thing that truly unites us is the chants of Indian fans in cricket stadiums. But, all of this began in 1983, when underdogs Indian Team scripted a fairytale. After beating England in the semis, the Kapil Dev-led side defeated the fancied West Indies, the 2-time World Champions by 43 runs in the final. India won. The spirited 15-member squad lifted the coveted trophy at Lord’s, helping the nation realise a dream that they would live on for decades to come.

In the first-ever Asian Games, hosts India were declared the winners, 1-0. India has had a bitter sour relationship with football, but 1951 kick-started India’s most successful era in the sport. Cut to 1962, the last Gold that India won in Asian Games. India defeated South Korea in the final 2-1. As bizarre as it may sound, India who felt the pressure due to a biased audience got the cheer and support from Pakistan’s hockey team who had defeated India a day earlier to win gold.

10 unbelievably almost-perfect shots by Abhinav Bindra in Beijing on 11th August 2008, really didn’t matter to most of the Indians until they got converted into a historic first-place finish on the podium. Gold it was. India’s first-ever individual Olympic Gold. After missing his chance in Athens, 4 years later, the 25-year-old created history with his last shot of 10.8m.

A new era began for cricket in India when the MS Dhoni-led team defeated arch-rivals Pakistan by 5 runs in the final of the 2007 T20 World Cup. The young Indian side that was written off after the World Cup debacle in the Caribbean earlier in the year, a team nobody thought of as title contenders, were crowned the champions of the inaugural edition. Interestingly, no Indian was at the top of the batting or bowling chart, but it was a total team performance as India emerged as the World T20 winners! 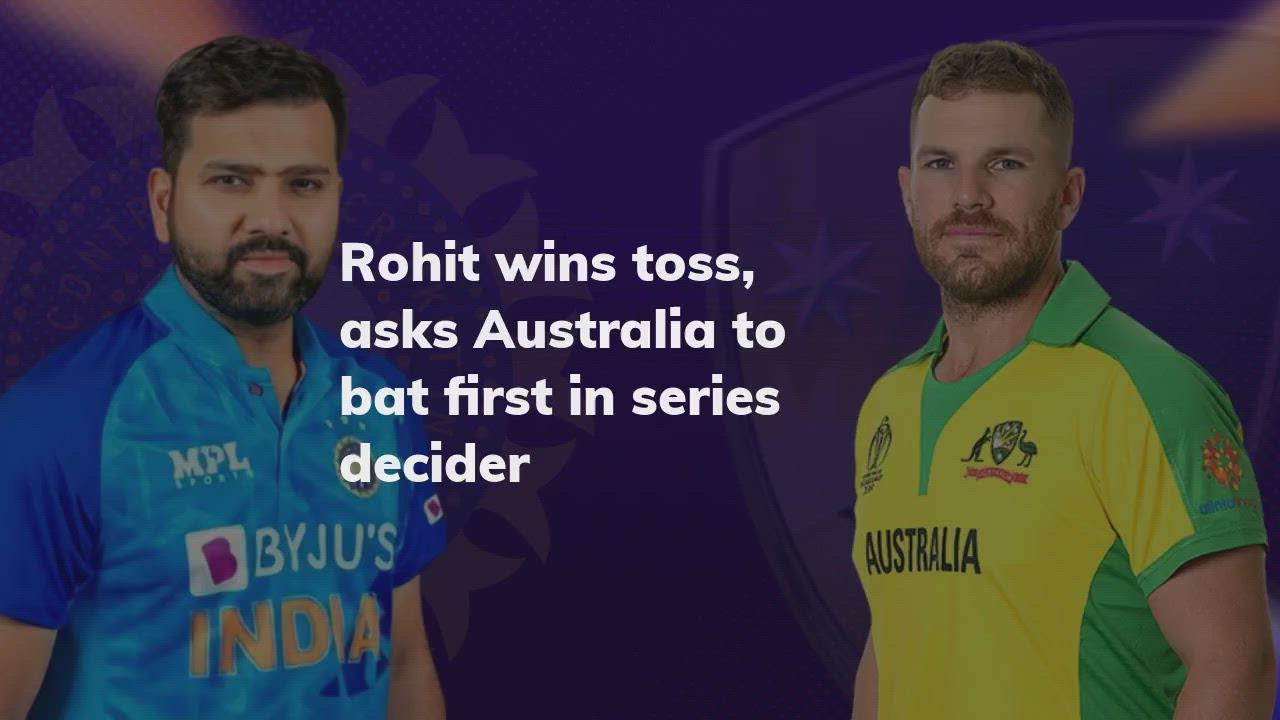 Former Indian selector predicts favourites for T20 World Cup, and it's not India