In a statement, Budweiser said that they will host an ultimate championship celebration for the winning country

After FIFA banned the sale of beer in Stadium, Budweiser decided to give all its extra Qatar 2022 stockpile beer to the country which wins the World Cup.

In a tweet, Budweiser wrote, the winning country gets the Buds. Who will get them?

While in a statement, the company said that they will host an ultimate championship celebration for the winning country.

In a last-minute decision, FIFA reversed its policy surrounding the sale of alcohol at the stadium during the World Cup 2022, leaving Budweiser with large stockpiles of beer.

Budweiser initially planned to sell the drinks at fan zones as well as at stadiums during FIFA World Cup in Qatar. 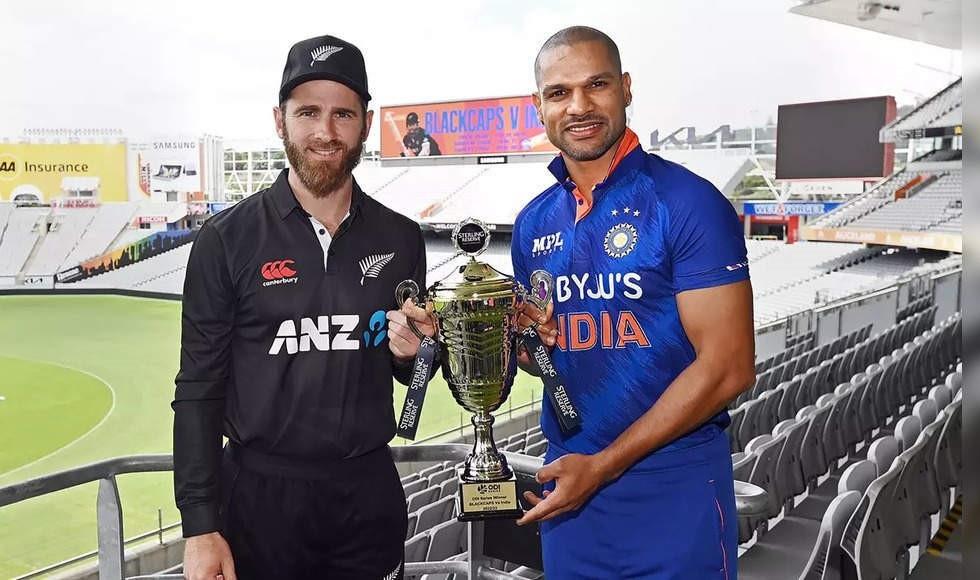 FIFA World Cup 2022 TUN vs AUS: Australia fight through to a 1-0 victory against Tunisia

Watch! Jasprit Bumrah returns to training after missing T20 World Cup due to back injury