'Sita Ramam:' Dulquer Salmaan talks about shooting in Kashmir, says 'it's like stepping into a photograph

Hogg said that while Shreyas will gain by playing alongside Kohli, Prasidh Kihna will come up alongside Shami and Bumrah.

The 2 Test veterans along with Cheteshwar Pujara and Widdhiman Saha were dropped from the Sri Lanka Test, earlier this year. While Pujara got his place back in the Indian squad fr the upcoming rescheduled 5th Test match between India and England after his splendid performance in County Cricket, the other players could not retain their places.

Calling it a great decision Hogg said that both players, Ajinkya Rahane and Ishant Sharma have been ageing and have not been performing for Team India of late.

He further added that, 'you've got to move on and bring youth in and rotate them so that they get experience alongside those who are already experienced. While both players are 33-year-old, they have not been at their best in the past couple of years.

Hogg also praised the decision of giving chance to Shreyas Iyer and Prasidh Krishna in the upcoming England test. Hogg said that while Shreyas will gain by playing alongside Kohli, Prasidh Kihna will come up alongside Shami and Bumrah.

India is currently leading the 5-match Test series against England by 2-1. 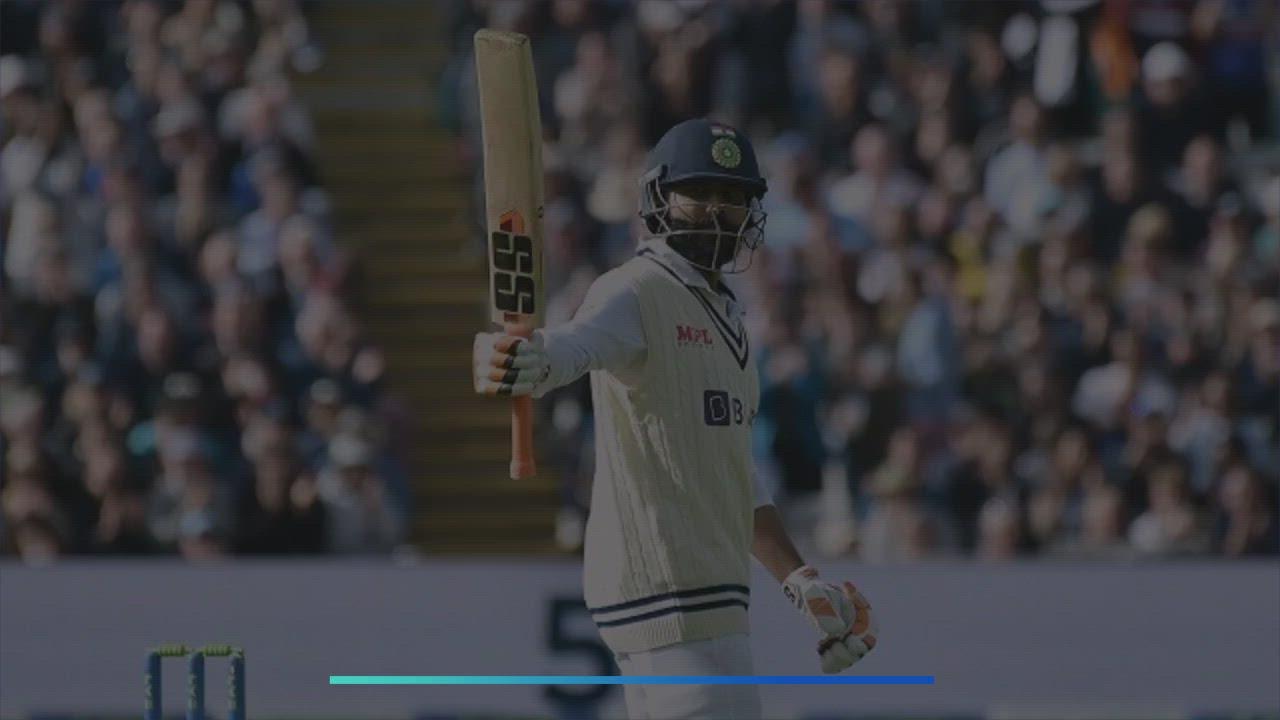