The BJP government works for corporate India and does nothing to help average Indian citizens, DMK Rajya Sabha MP Kanimozhi told the Parliament. During a debate on price rise, the DMK MP slammed the BJP for claiming that prices of onions and tomatoes have come down. She asked if it was enough that people made chutney with these two vegetables and ate thrice a day. 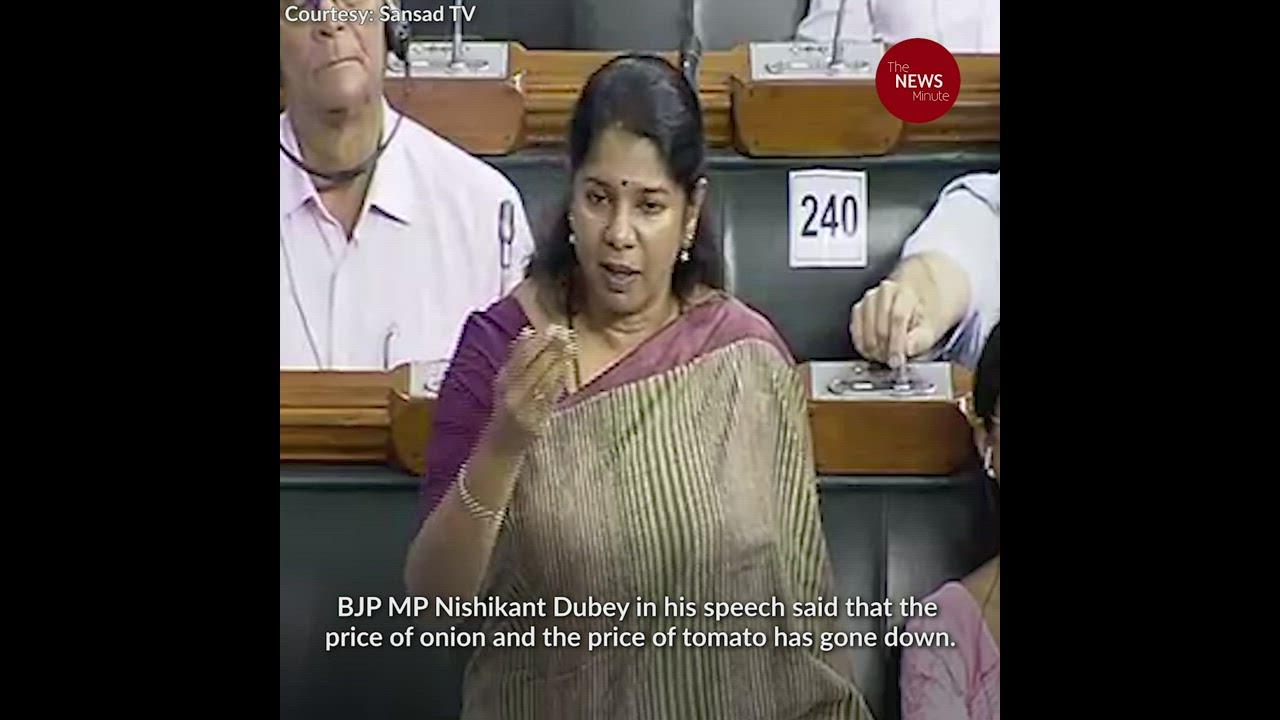 Congress protests against arrest of KS Sabarinadhan in Kerala