Boris Johnson steps down, to continue as interim PM

The Narcotics Control Bureau has dropped #AryanKhan and five others from the chargesheet filed on Friday in the cruise raid case. The #NCB has cited ‘lack of sufficient evidence’ and ’shortcomings in the initial investigation’ as reasons behind dropping the names of Aryan Khan and five others.

Now, is there any evidence at all against Aryan Khan that corroborates his connection with the international drugs mafia, as was claimed by the NCB last year? Or was it really a shoddy probe by the ex-NCB officer Sameer Wankhede.

"The NCB now says the allegation against Aryan Khan cannot be prove beyond reasonable doubt. Evidence beyond reasonable doubt is a measure for trial, and not for filing of chargesheet. What type of investigation uses a whatsapp chat to indicate a global criminal conspiracy? The NCB cannot take the role of a judge," says Nikam, in one of of the many scathing remarks against NCB during the chat with Tanvi Shukla.

In our new episode of #SIMPLIFIED, Tanvi Shukla speaks to Ujjwal Nikam, special public prosecutor, Maharashtra, to help viewers understand the real story behind the controversy. 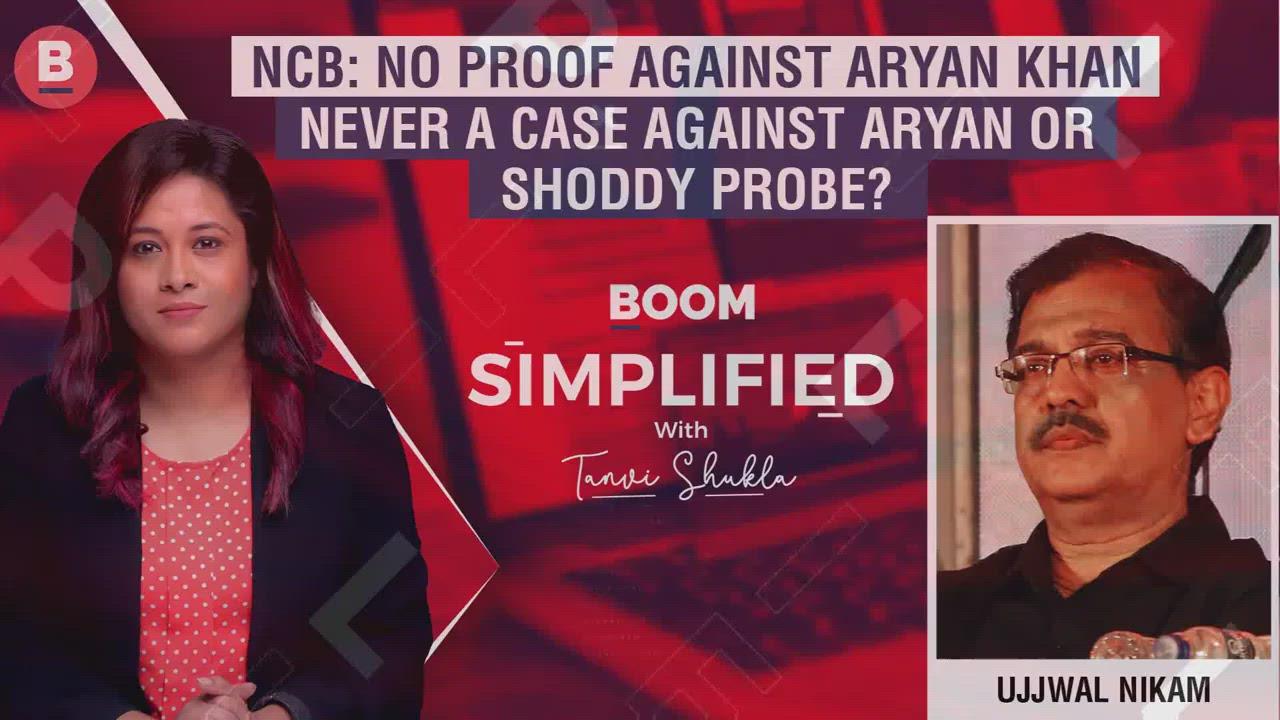