India vs England: Rahul Dravid analyses what went wrong for Team India in the 5th Test

Following the uproar on social media platforms due to the "don't share Aadhaar" advisory, the government withdrew the same notice two days after it was released.

"In view of the possibility of the misinterpretation of the press release, the notice stands withdrawn with immediate effect,” stated the Ministry of Electronics and Information Technology, the parent body of #UIDAI.

Why did the government's initial notice trigger panic on social media? Citizens got concerned about their privacy as they have already been sharing copies of their #Aadhaar with several entities without a second thought till now.

Should the government have taken this safety measure right at the time when it launched the Aadhaar programme years ago? Is the uproar of citizens valid? What is a masked Aadhaar, and why did the government withdraw the advisory?

These, and many more questions are addressed in our new episode of #SIMPLIFIED where BOOM's Tanvi Shukla speaks to Srinivas Kodali, researcher, Free Software Movement of India, and S Prasanna, advocate, Supreme Court. 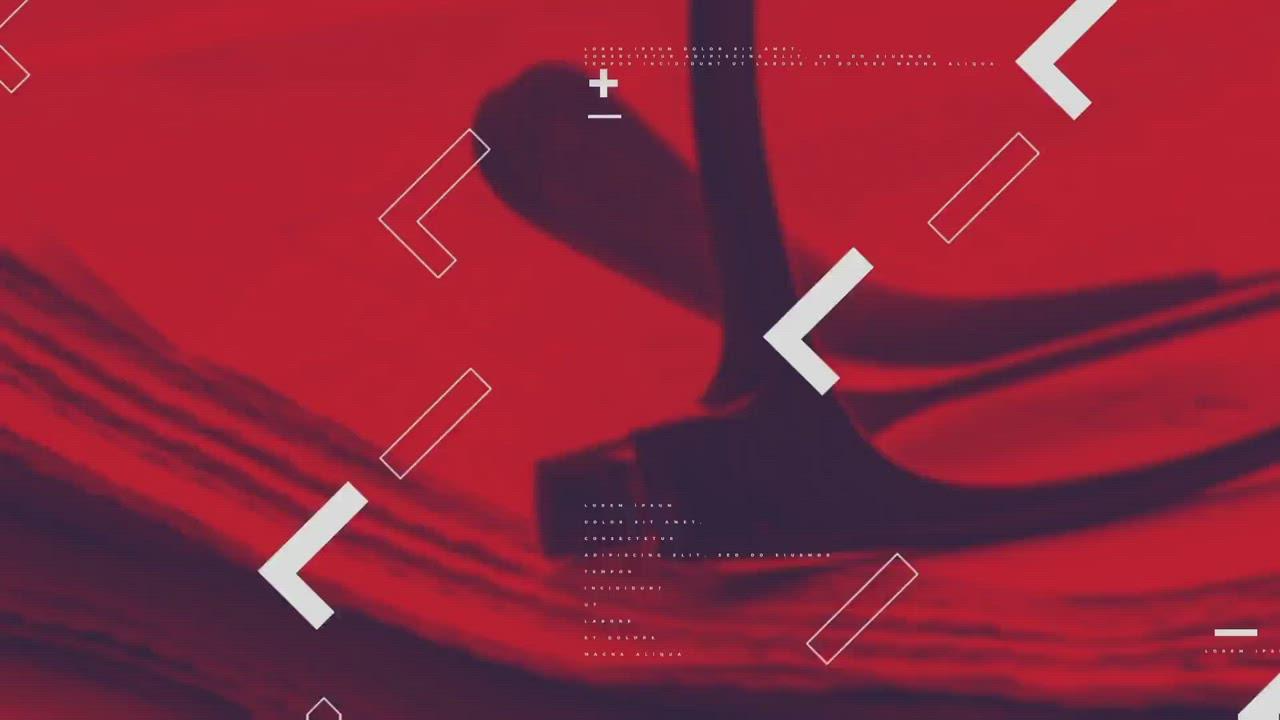