The Maruti Suzuki Brezza - no longer the Vitara
Brezza - is one of the biggest sellers of the sub-4
metre segment. But, competition in the segment is
rising, and to counter that, Maruti has launched the
second-generation SUV. While the platform of the
SUV is the same as before, it features a new engine,
lots of new technology - it is even the first vehicle in
Maruti's history in India to feature a sunroof! - and a
brand new design. But, it is still petrol only, albeit
equipped with a Smart Hybrid engine. Do the
features make the Brezza a strong competitor? And
has the new pricing affected its value-for-money
aspect? We drive the new Brezza 2022 to find out. 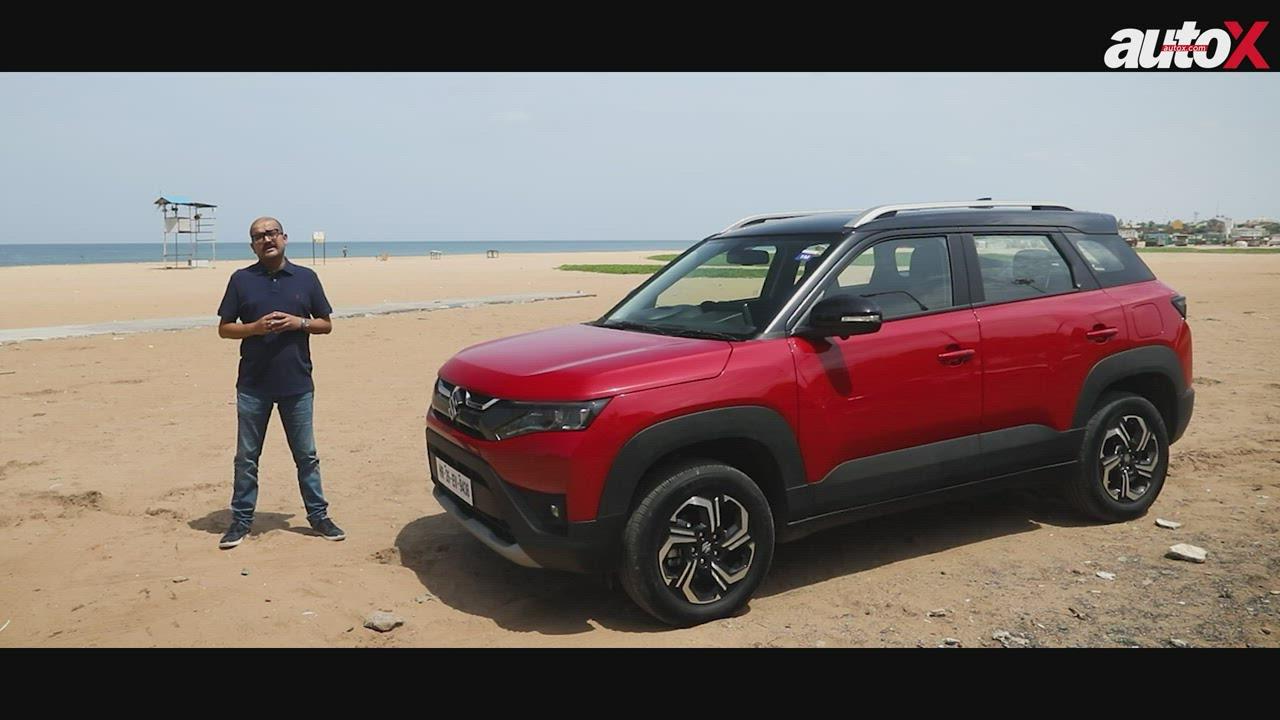 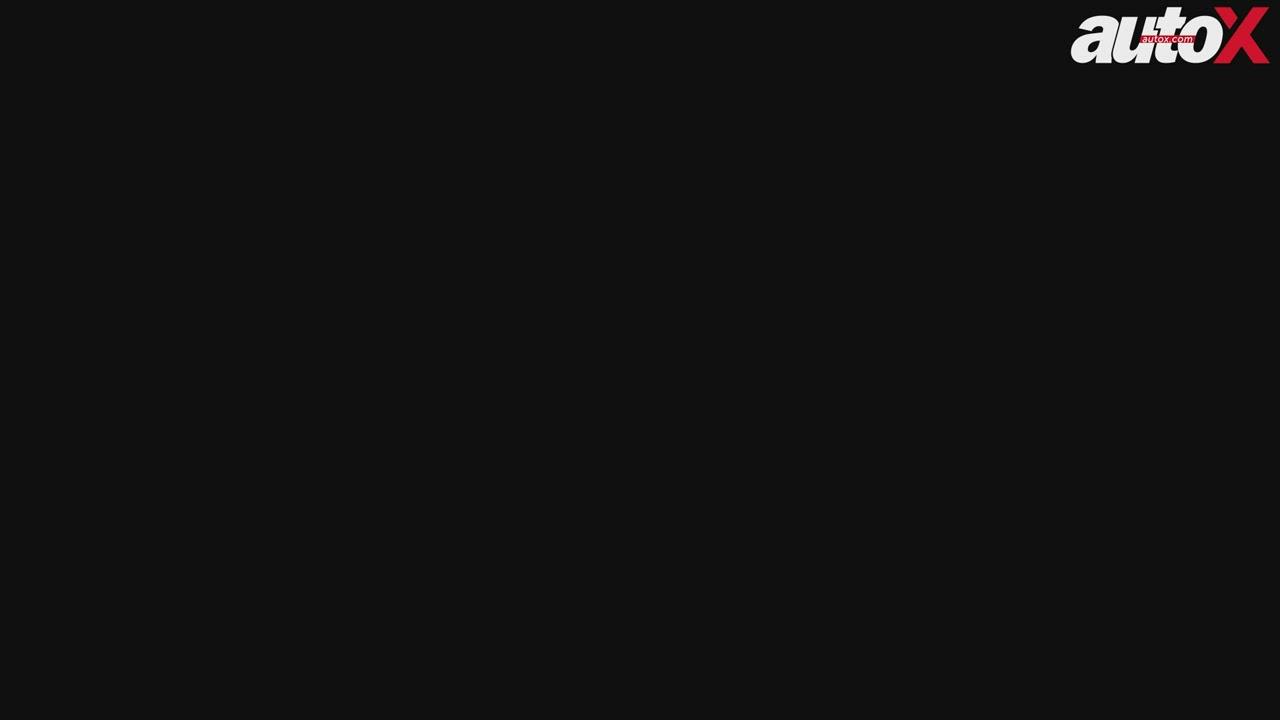 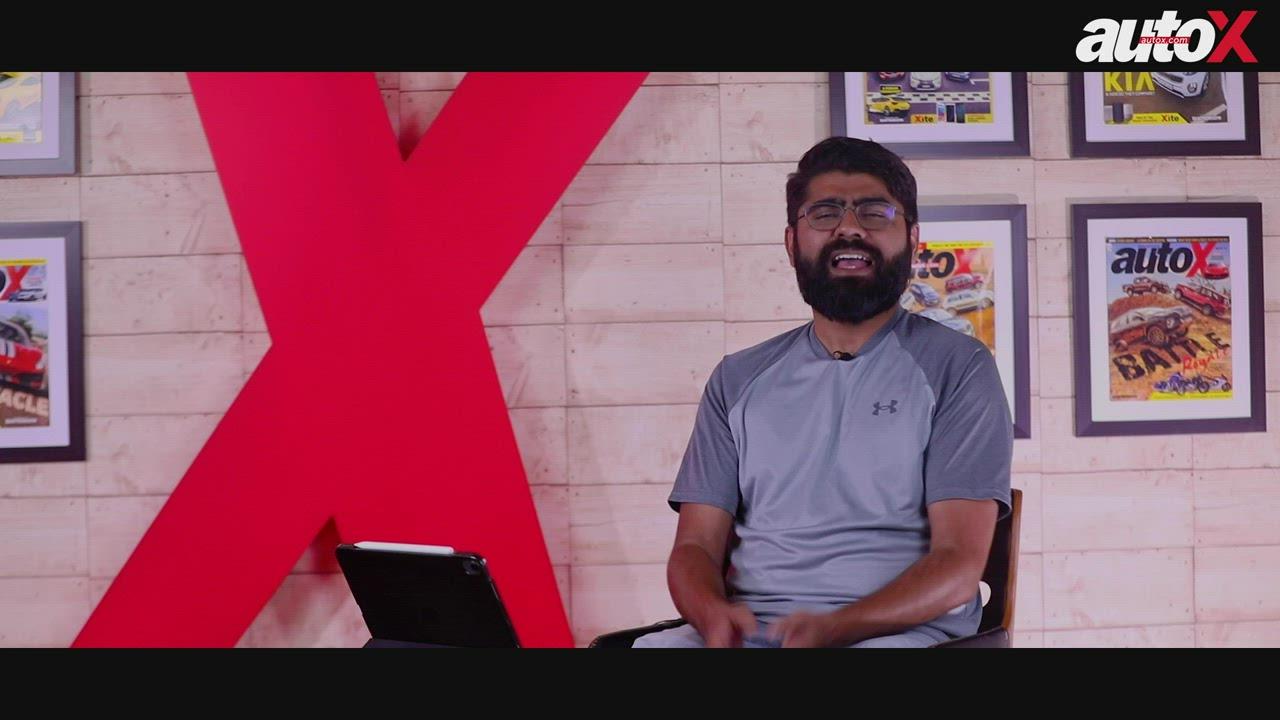 2022 TVS Ronin review : The Neo Retro Kid on the Block I Is it a Scrambler or a Cruiser Bike I autoX