IPL 2022: Did a power failure and DRS cost Chennai Super Kings the match vs Mumbai Indians?

Due to a power failure, the Decision Review System was not available for the opening 2 overs for Chennai Super Kings

As Chennai Super Kings lost wickets in a heap at the start of play vs Mumbai Indians on Thursday night in the IPL, fans and cricket pundits couldn't help but notice the unavailability of the Decision Review System.

A major power failure resulted that one of the floodlight towers being switched off which meant that the toss got delayed. Little did anyone know that the power failure also impacted the DRS machinery in the stadium. The review system wasn't available till 1.4 overs of the CSK innings as confirmed by the commentators and that impacted the team batting first.

Chennai first lost their opener, Devon Conway, on the 2nd ball of the innings to a delivery which looked to be missing the stumps but the umpire adjudged it Leg-before. Conway was stunned when he was informed that the DRS wasn't available which could have possibly overturned the decision.

CSK's head coach Stephen Fleming raised questions about the unavailability which possibly cost their team a good start and a chance to put up a good fight against Mumbai Indians. Fleming said, "It was a little bit unlucky that happened at that time. Yeah, we were a bit disappointed, but that's still part of the game, isn't it? But, yeah, sort of set off a chain of events that were, not in our favour. But, we should be better than that. Certainly wasn't a great start."

IPL 2022: Did a power failure and DRS cost Chennai Super Kings the match vs Mumbai Indians? 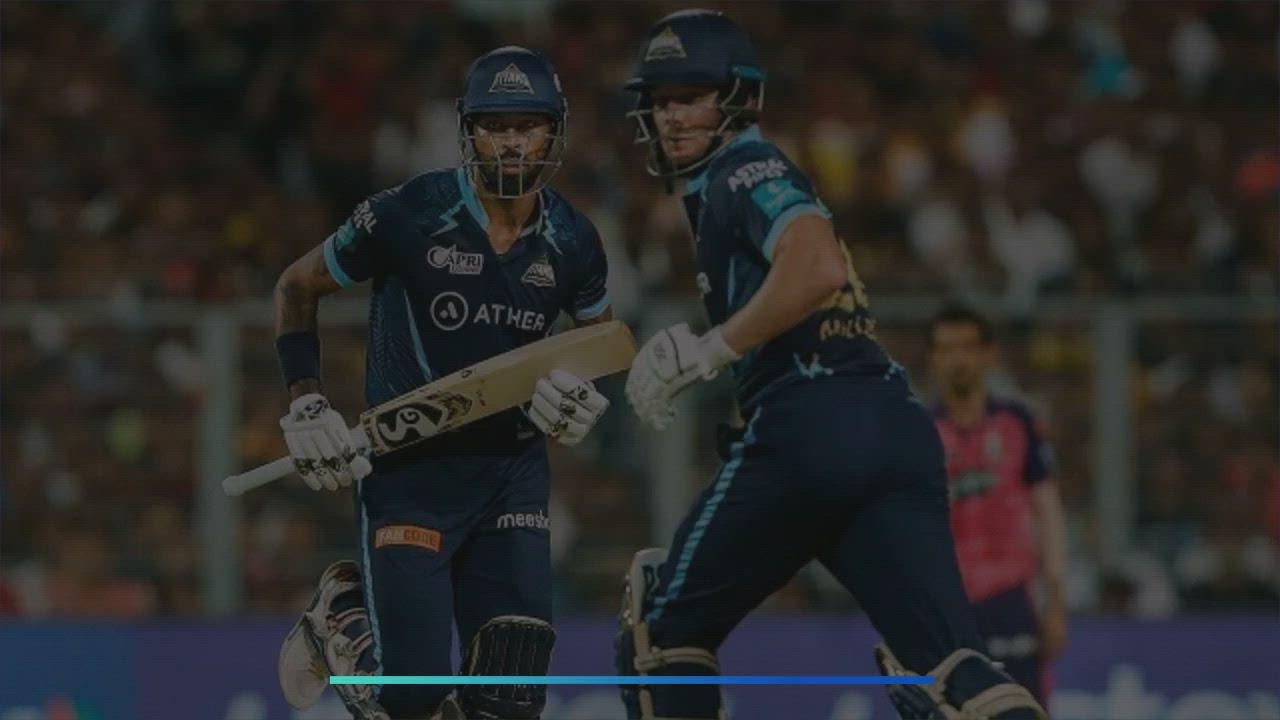