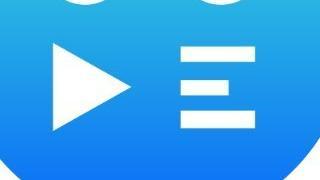 Tourists in J&K’s Gulmarg found out the hard way that nature is not always as beautiful and eye-pleasing as it appears on TV screens and in photographs.

Several of them were caught in a snowstorm on the higher reaches of the skiing destination on January 8 after a sudden deterioration in the weather.

Videos shared on social media show some people, including children, who were out taking a snowmobile ride trying to shield themselves from the harsh onslaught of wind and snow.

Local guides quickly sprung into action to rescue the tourists and brought them back safely to the base.

Gulmarg is known to be avalanche-prone.