Sanket, who was on another scooter, said the perpetrators fled immediately while his father was admitted to a nearby hospital where he died during treatment.

Exactly a week before the murder of tailor Kanhaiyalal Teli in Rajasthan's Udaipur, Umesh Prahladrao Kolhe, a 54-year-old chemist, was killed in Maharashtra’s Amravati district on June 21.

Kolhe's son, Sanket, who was accompanying him at the time of the murder told the police that the incident took place at around 10:30 in the night.

Sanket said, two men on a motorcycle suddenly came in front of Kolhe’s scooter and one of them stabbed him on the left side of his neck with a knife.

Sanket, who was on another scooter, said the perpetrators fled immediately while Kolhe was admitted to a nearby hospital where he died during treatment.

The police has nabbed 5 accused so far while one of the suspects is still absconding. Police told the newspaper that the absconding accused had assigned the other five specific tasks for the murder along with providing a car and ₹10,000 to run away. 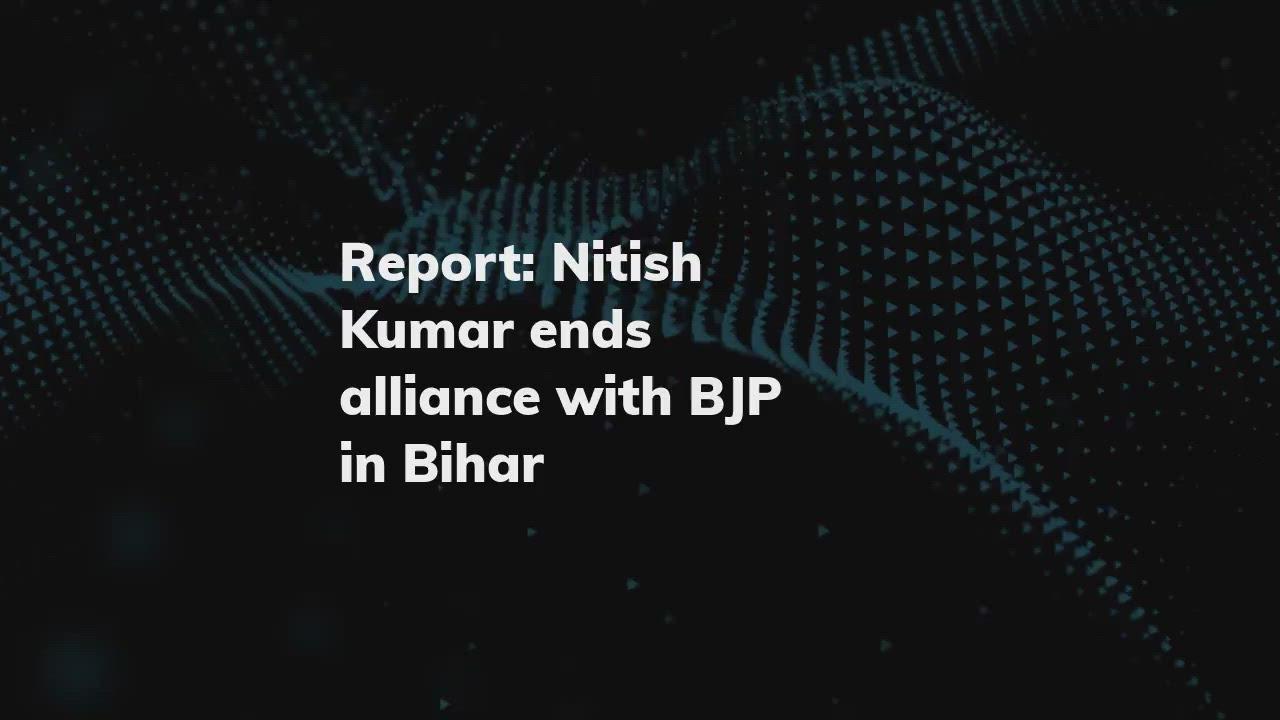