Seven people were arrested after they allegedly threw pieces of pork, letters abusing Muslims and torn pages of an Islamic text at some mosques here in Ayodhya an attempt to instigate communal violence

Seven people were arrested after they allegedly threw pieces of pork, letters abusing Muslims and torn pages of an Islamic text at some mosques here in Ayodhya an attempt to instigate communal violence, police said on Thursday.

The arrested belong to an outfit called the 'Hindu Yodha Sangathan', and the leader of the group is a history-sheeter with four criminal cases registered against him, they said.

The police said they have registered four FIRs in connection with the incidents that took place at the Taatshah Jama Masjid, Ghosiyana mosque, a mosque at the Kashmiri Mohalla and a mazar known as Gulab Shah Baba.

"It was an attempt to create communal violence and incite riots in Ayodhya," they said in a statement.

On Tuesday midnight, the accused threw pieces of pork, letters threatening a particular community and torn pages of a sacred text at the mosques and a mazar, it said.

Eleven people were involved in the conspiracy and four of them are on the run, the police said, adding that they found the accused had purchased skull caps, two copies of the Quran, pork and writing materials.

During the investigation, it was found that the accused were annoyed over the Jahangirpuri incident in Delhi and wanted to take revenge, the statement said.

Those arrested were identified by the police as the outfit's leader Mahesh Mishra, and Pratyush Kumar, Nitin Kumar, Deepak Gaud, Brajesh Pandey, Shatrughan and Vimal Pandey, all residents of the Kotwali City police station area.

The accused have been booked under relevant sections of the IPC, including 295 (injuring or defiling place of worship with intent to insult the religion of any class) and 295A (deliberate and malicious acts, intended to outrage religious feelings of any class by insulting its religion or religious beliefs), the police said.

They first attempted to plant the objectionable items at a mosque in Beniganj, but due to police presence in the area, they moved to the three mosques and the mazar, the police said. 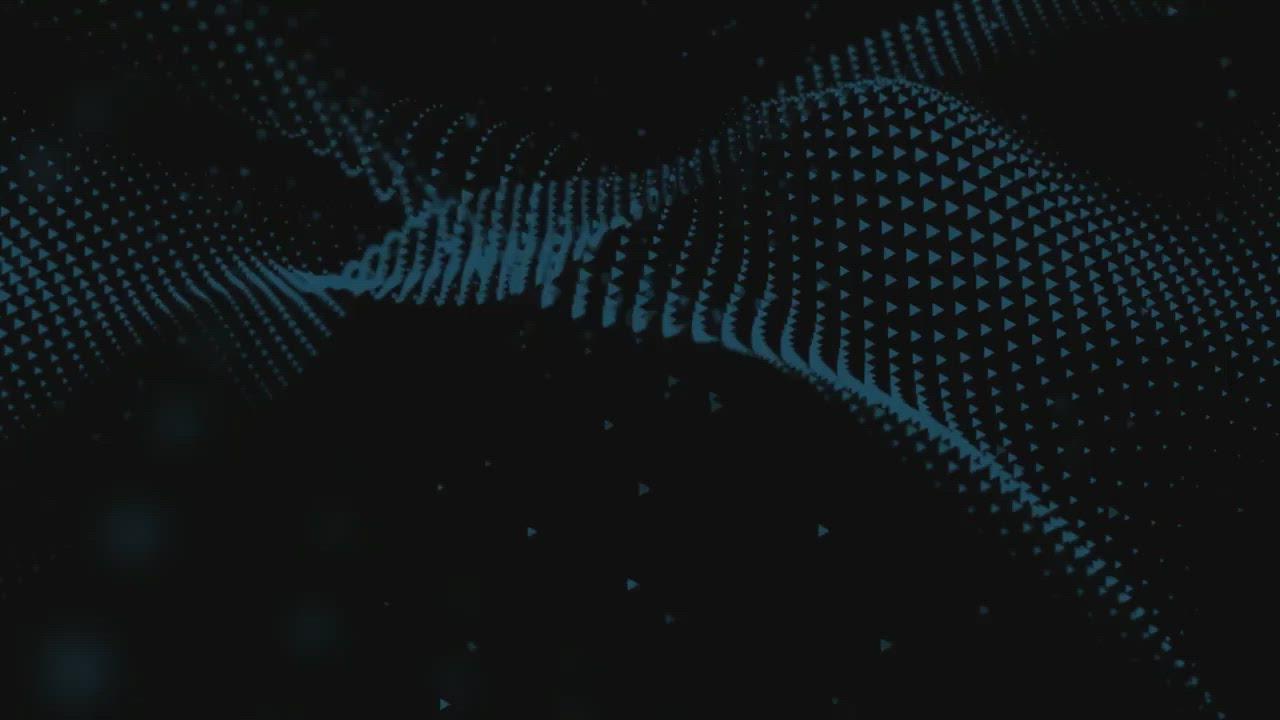