Rise in number of militants killed this year in Kashmir, 15 of them from Pakistan: report

There has also been an increase in operations conducted by the army after a surge in attacks against migrants and minorities in Kashmir over the last 2 months.

There has been a jump in the number of militants killed in the Kashmir valley in the first four months of 2022 compared to the same period last year, according to the police data.

Figures available with the Jammu and Kashmir Police show that while 62 militants have been killed in the Valley since the beginning of the year; 37 were killed in the first four months of 2021, according to a report by the Indian Express.

The report quoted Inspector General of Kashmir Vijay Kumar as saying that the recent success in encounters is a result of both good human intelligence and technical intelligence and focused operations. He added that of the 62 terrorists killed this year, 32 were killed within just three months of joining militancy.

Rise in number of militants killed this year in Kashmir, 15 of them from Pakistan: report 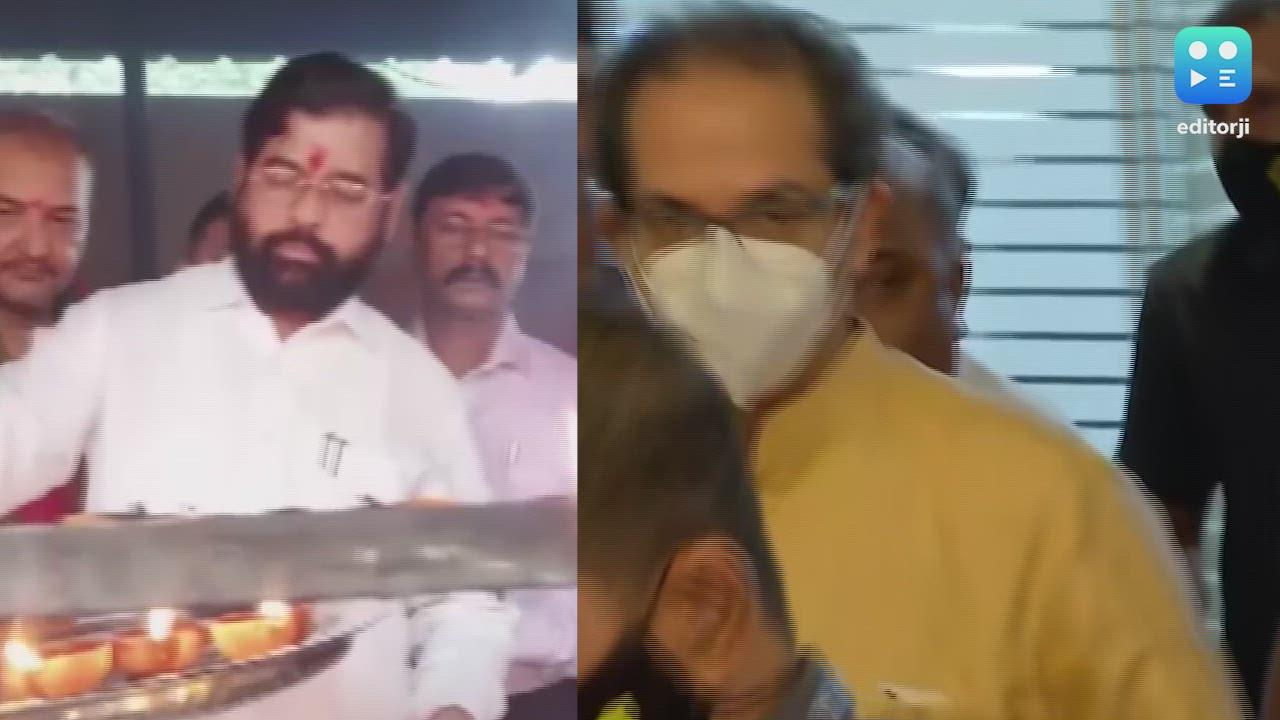